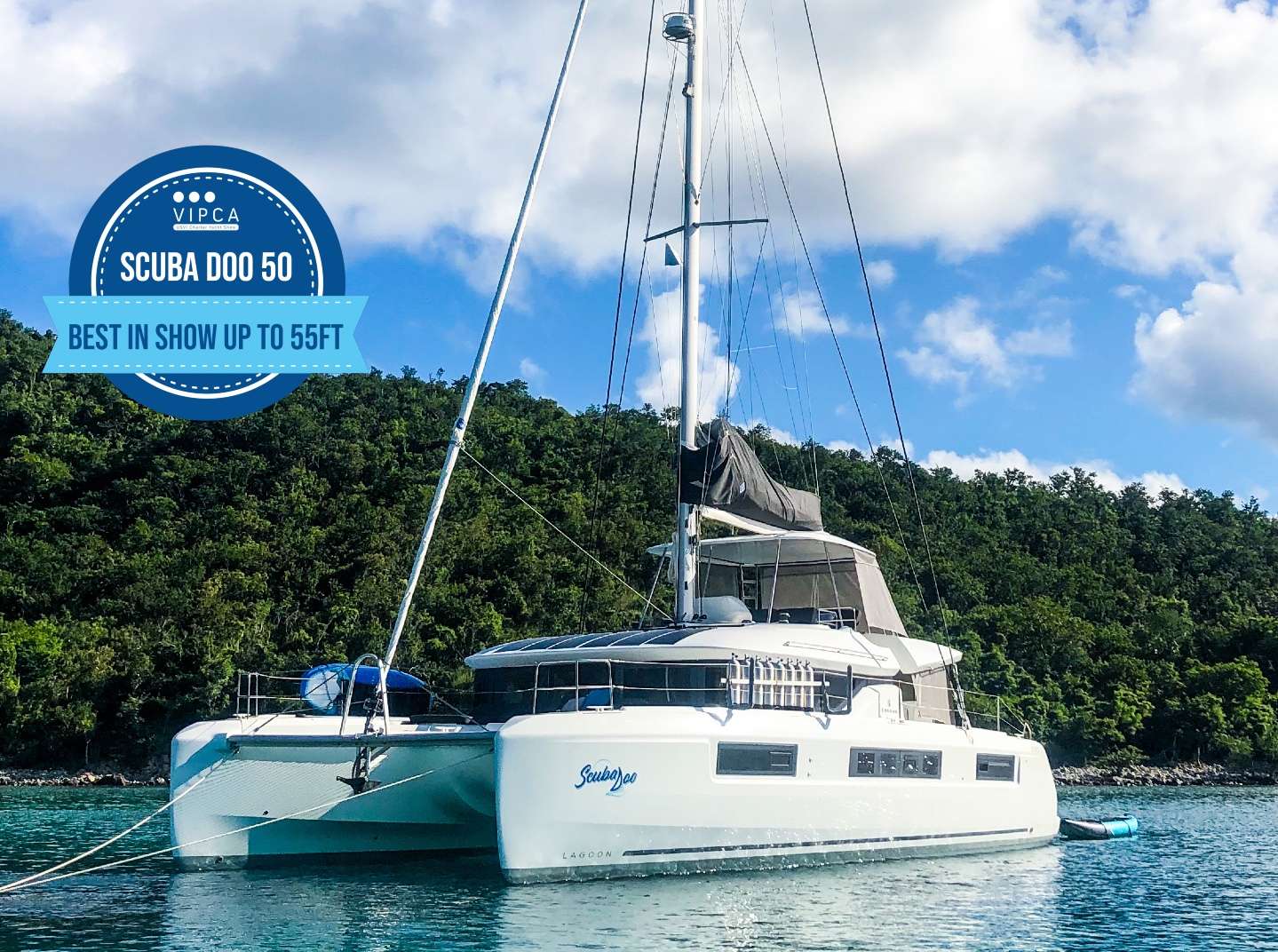 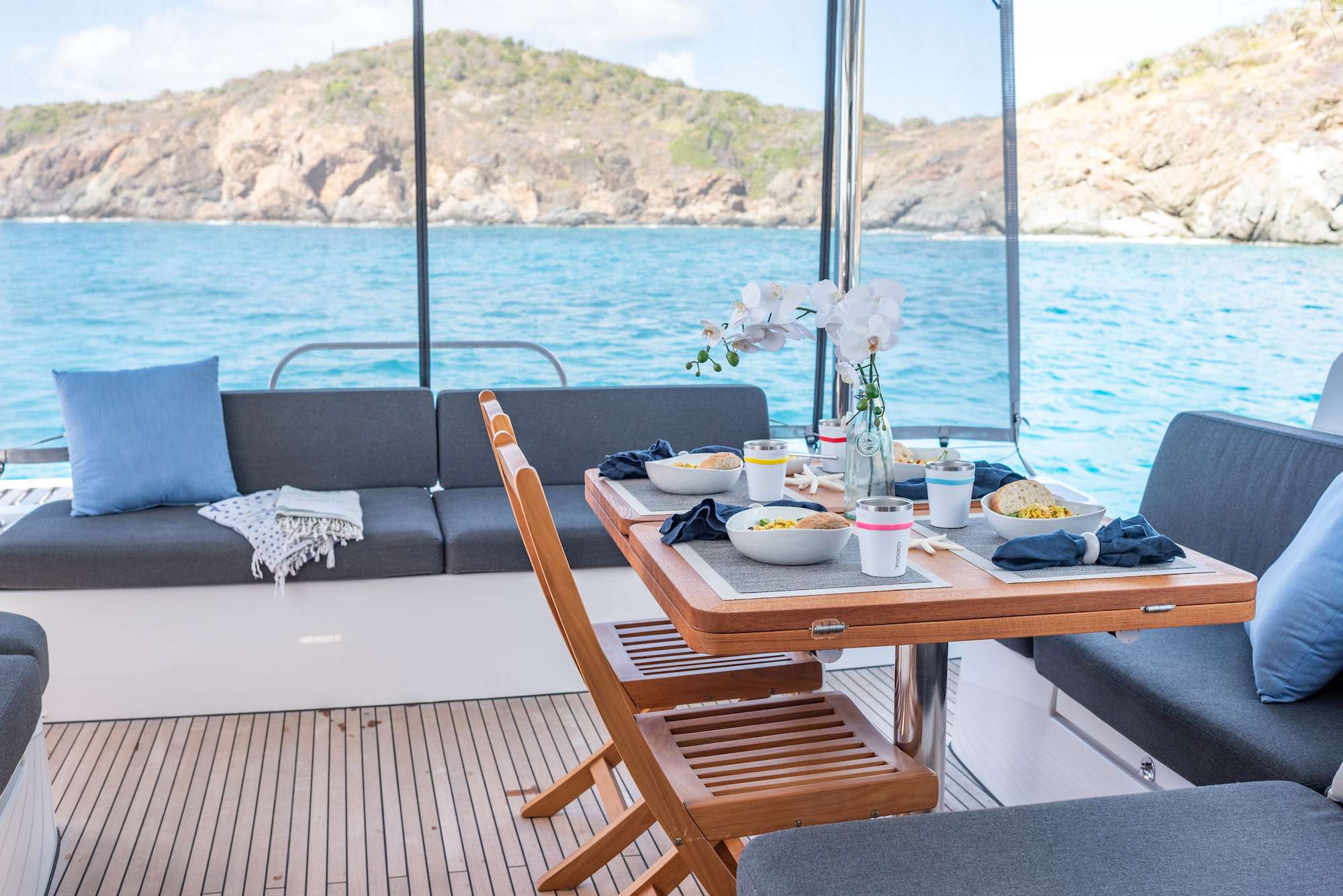 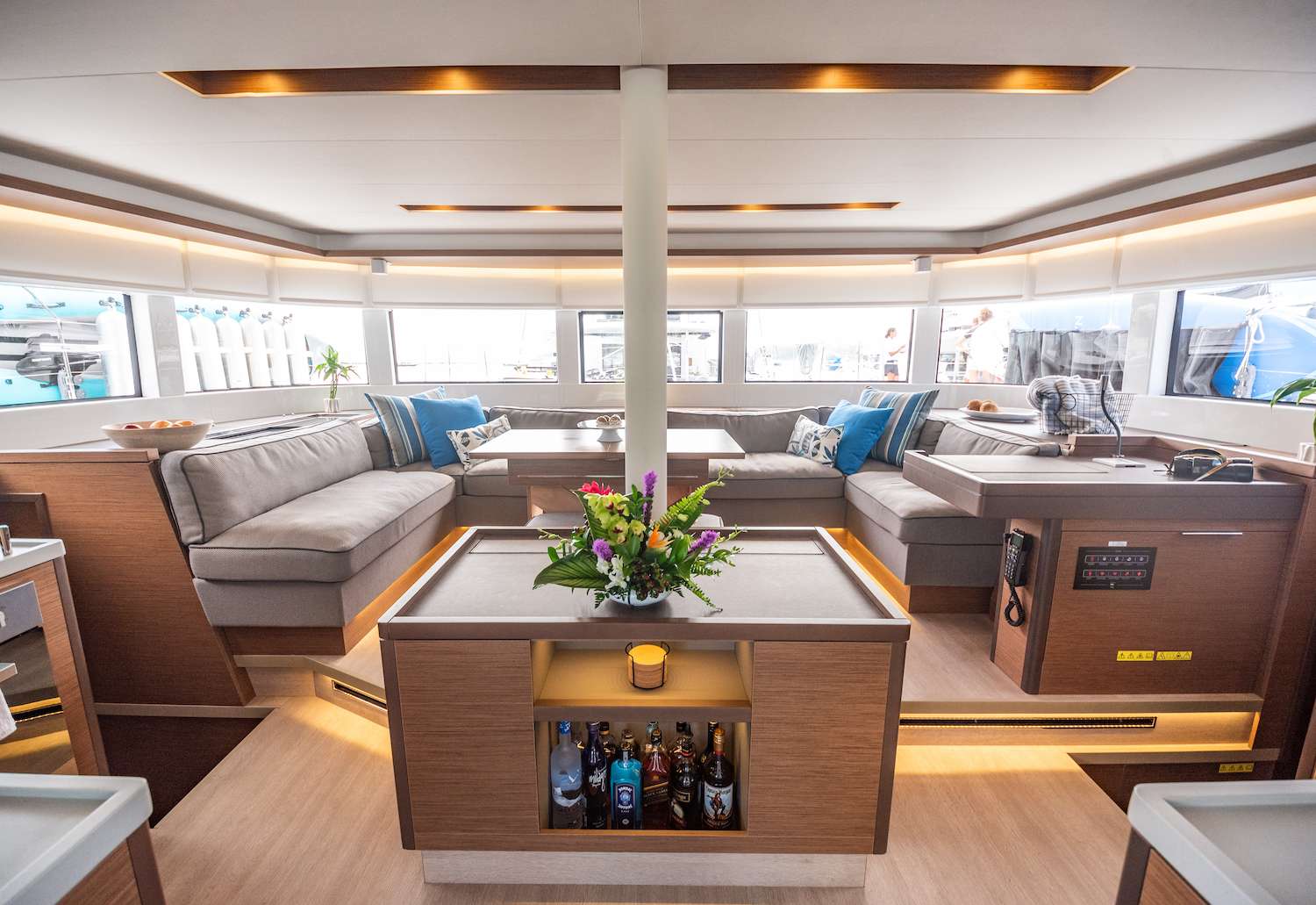 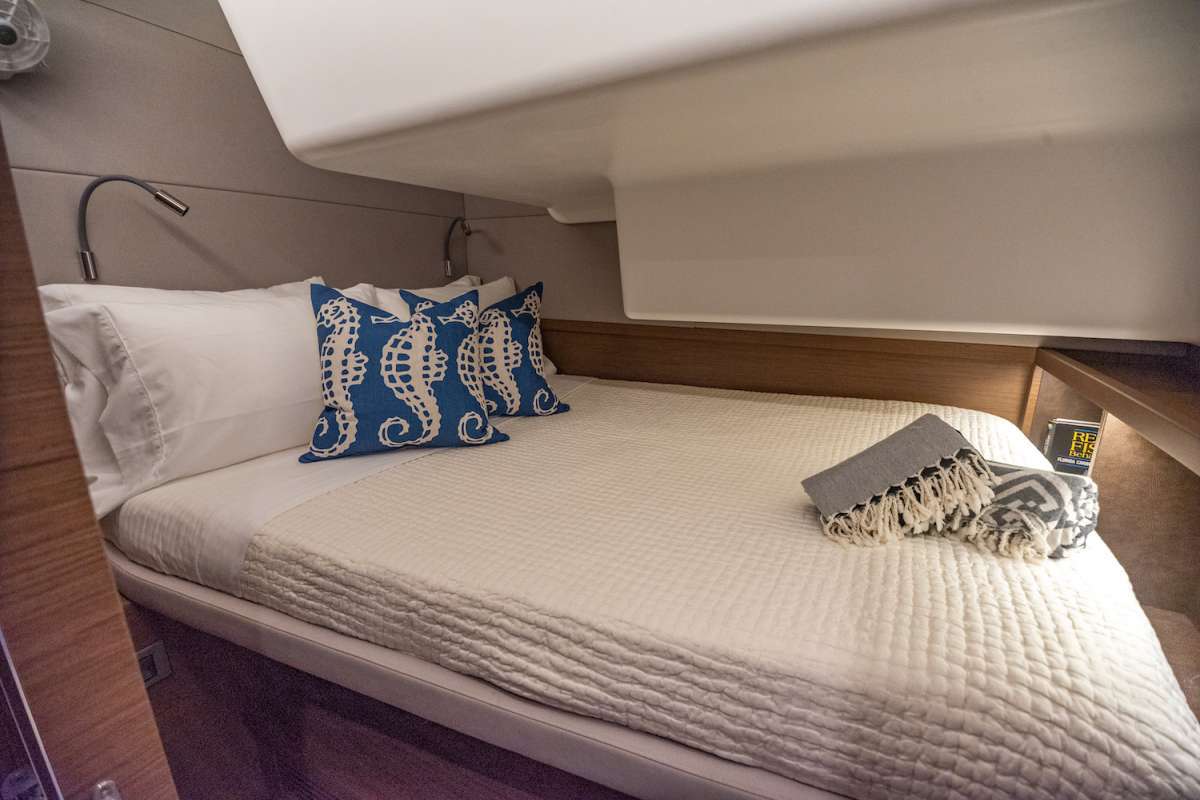 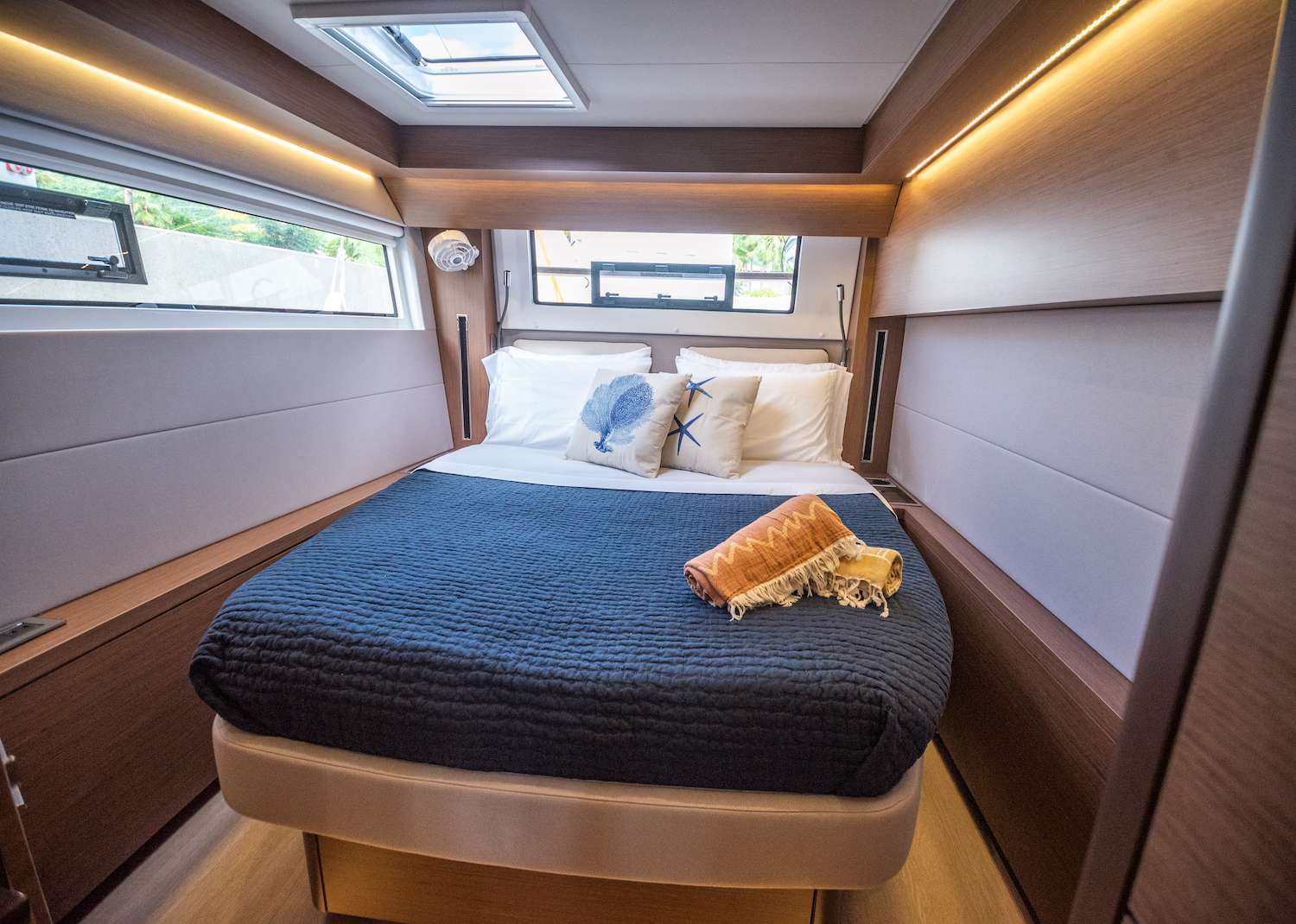 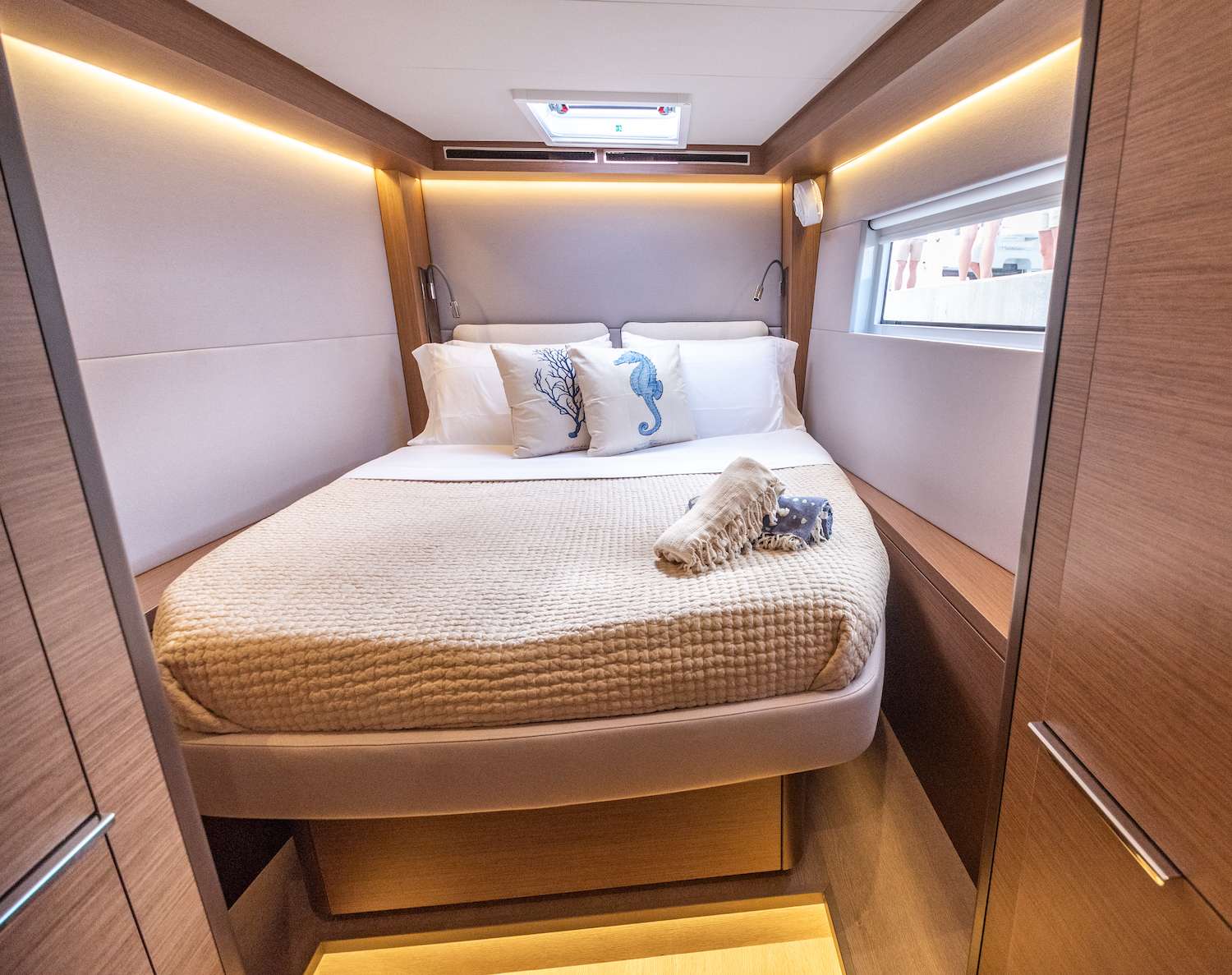 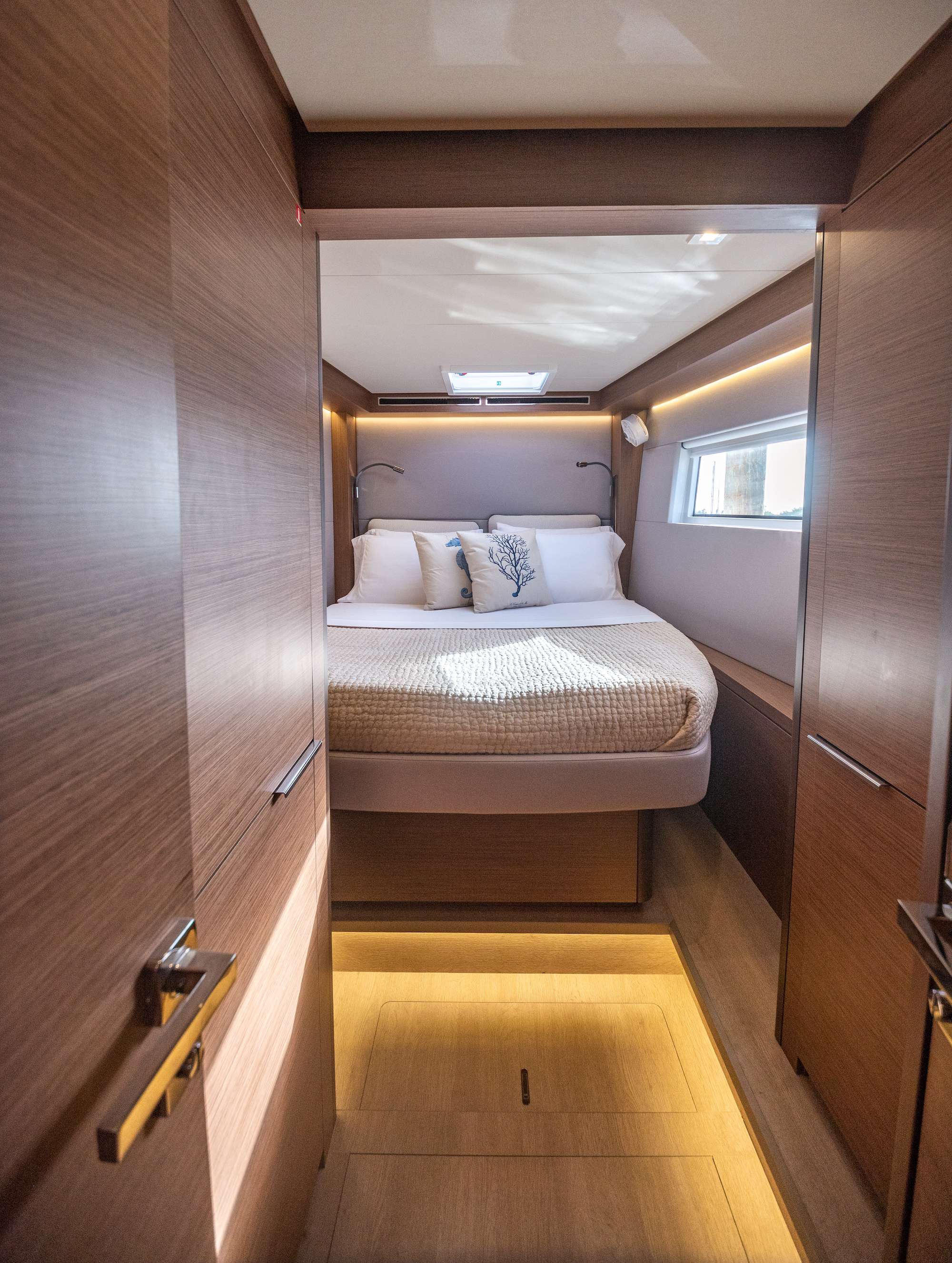 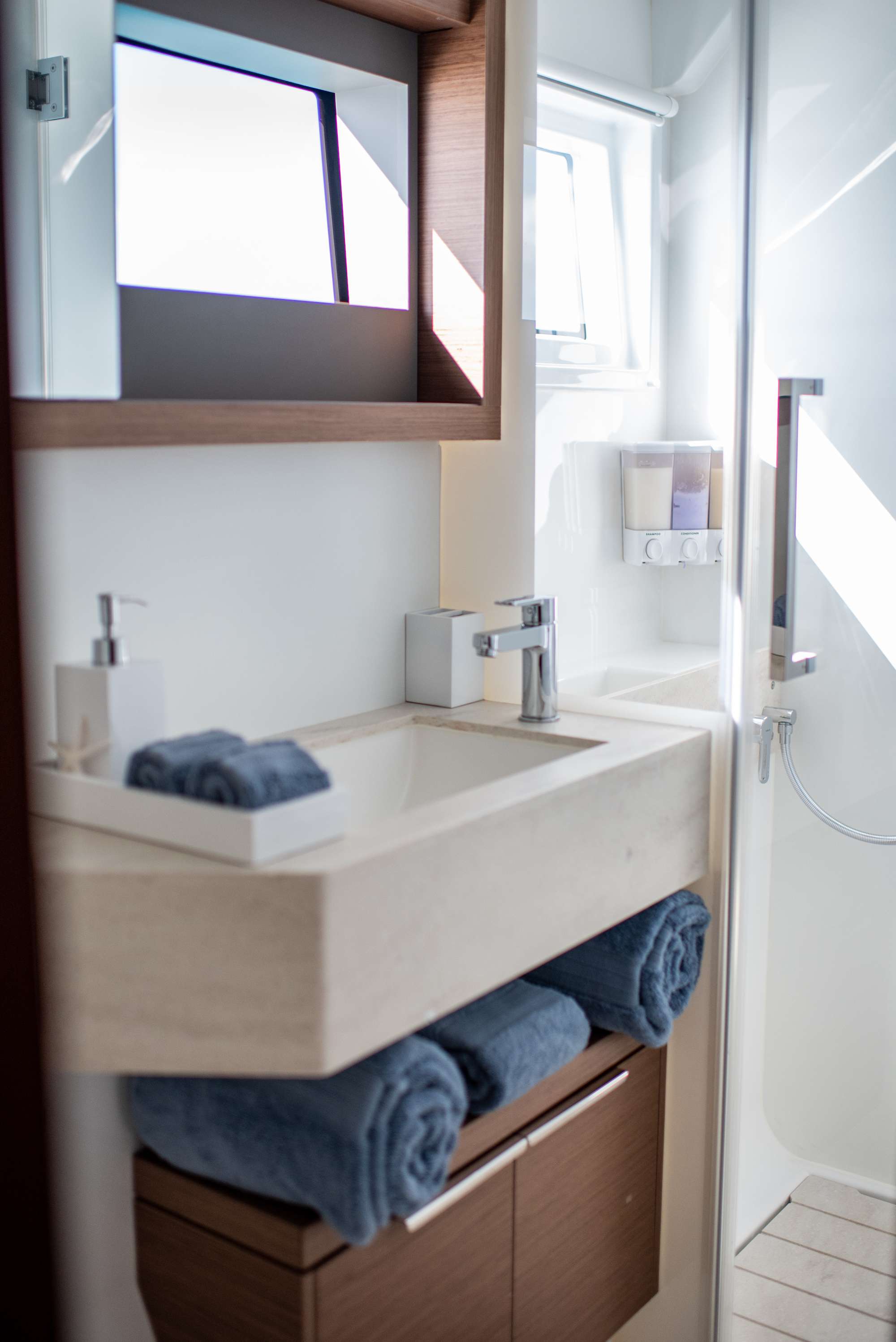 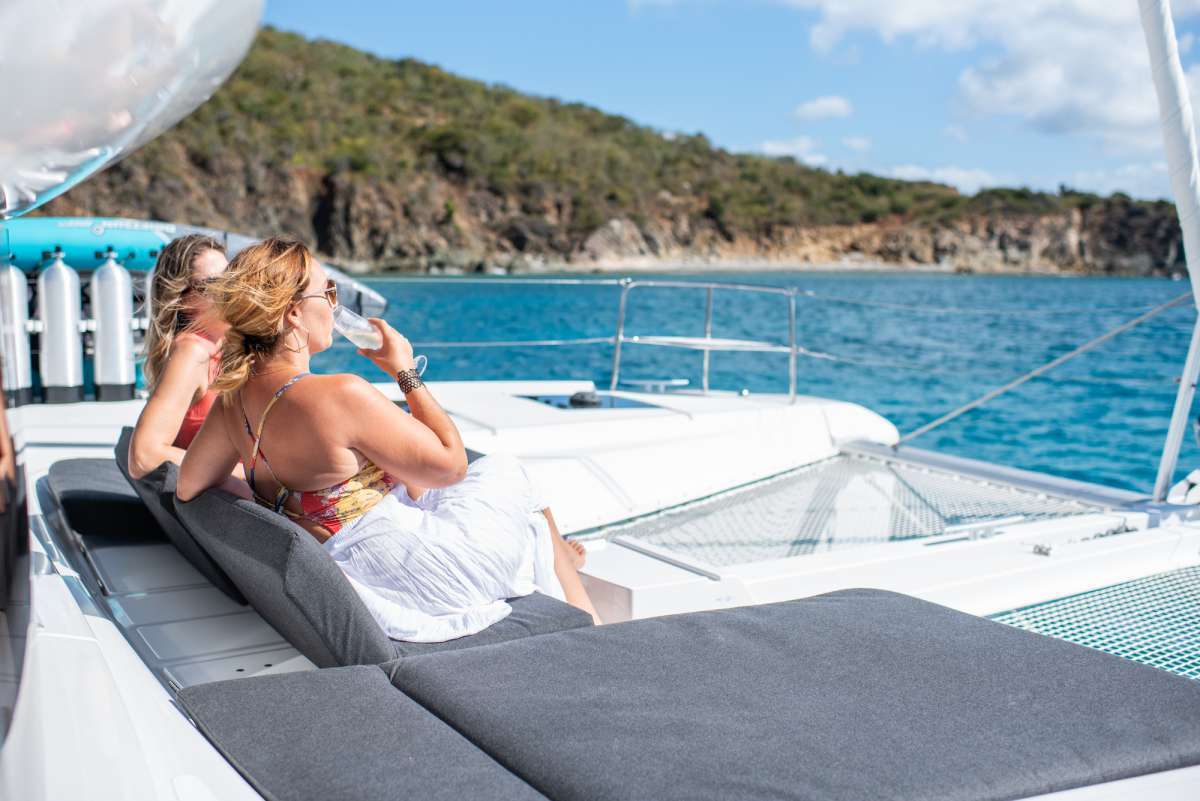 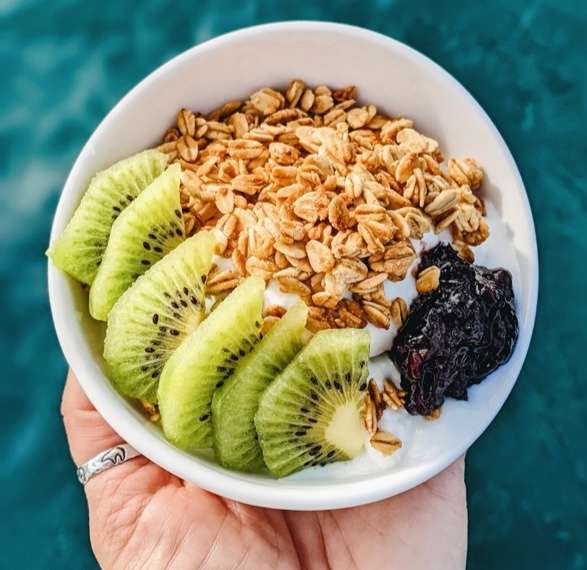 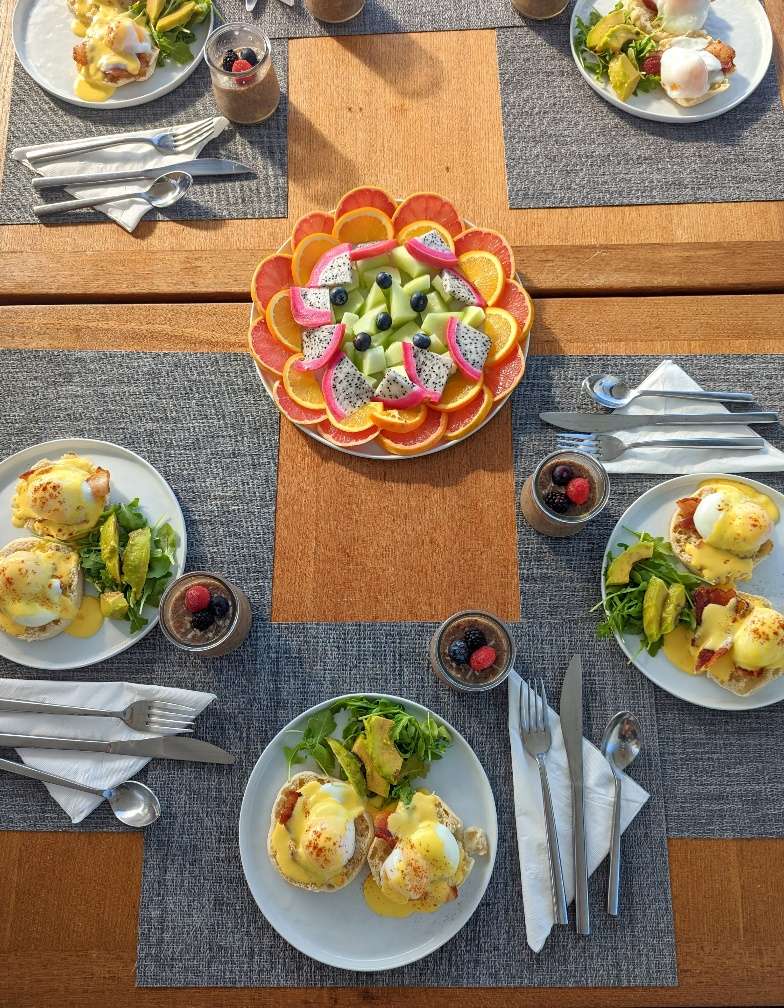 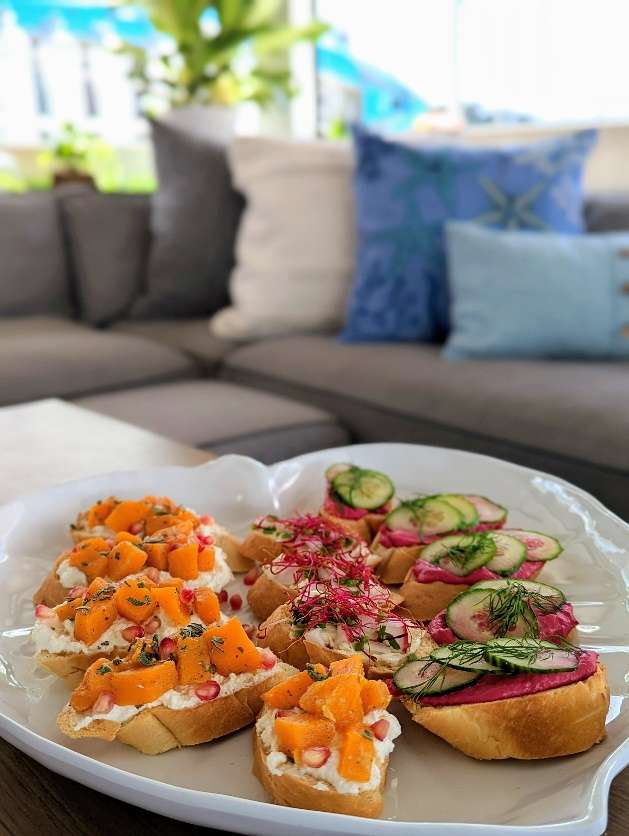 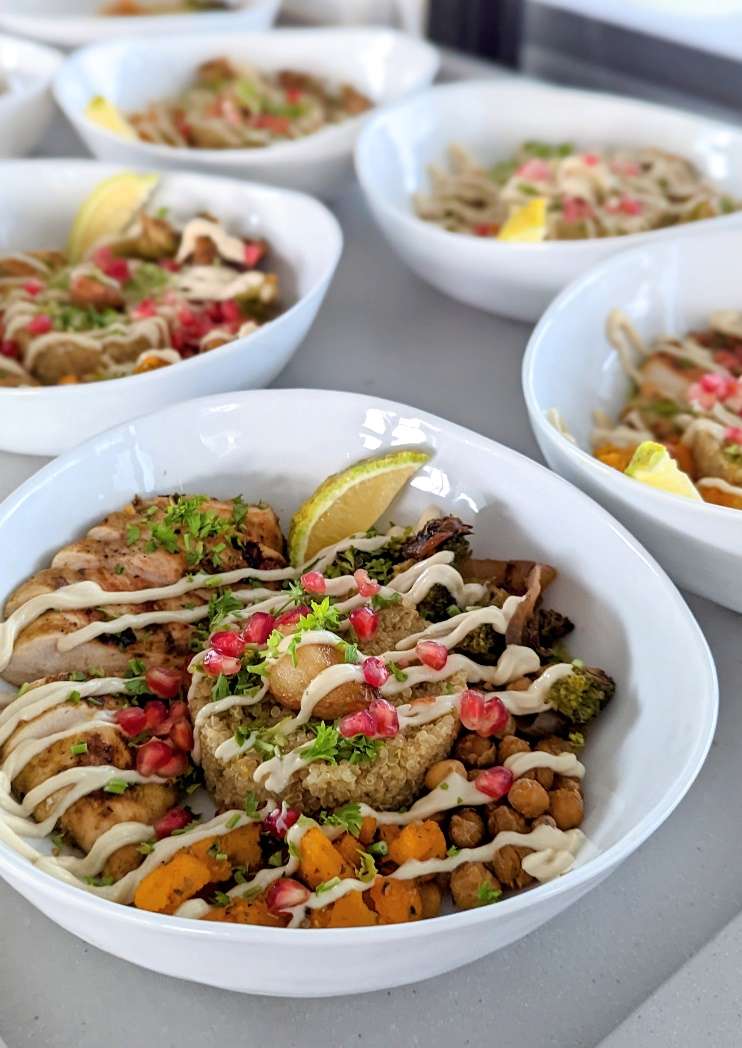 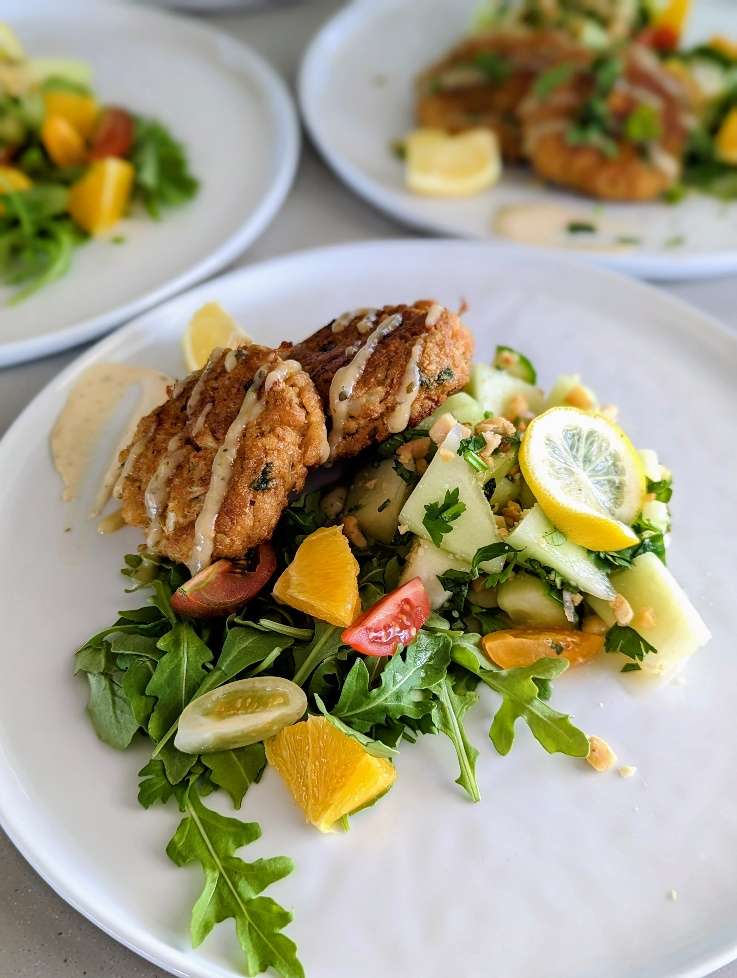 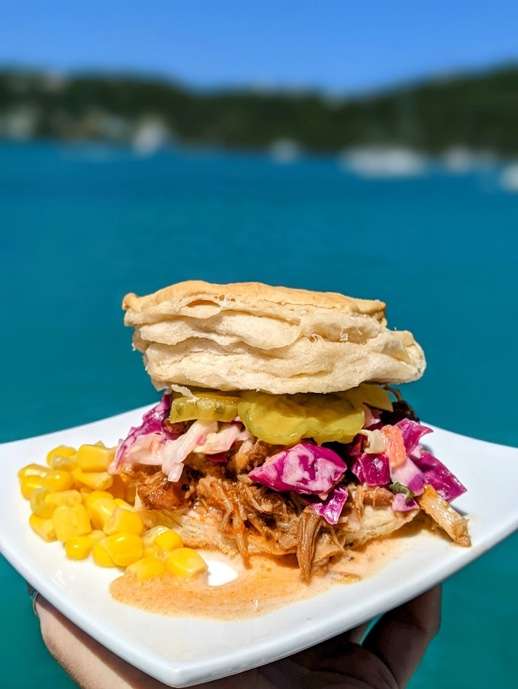 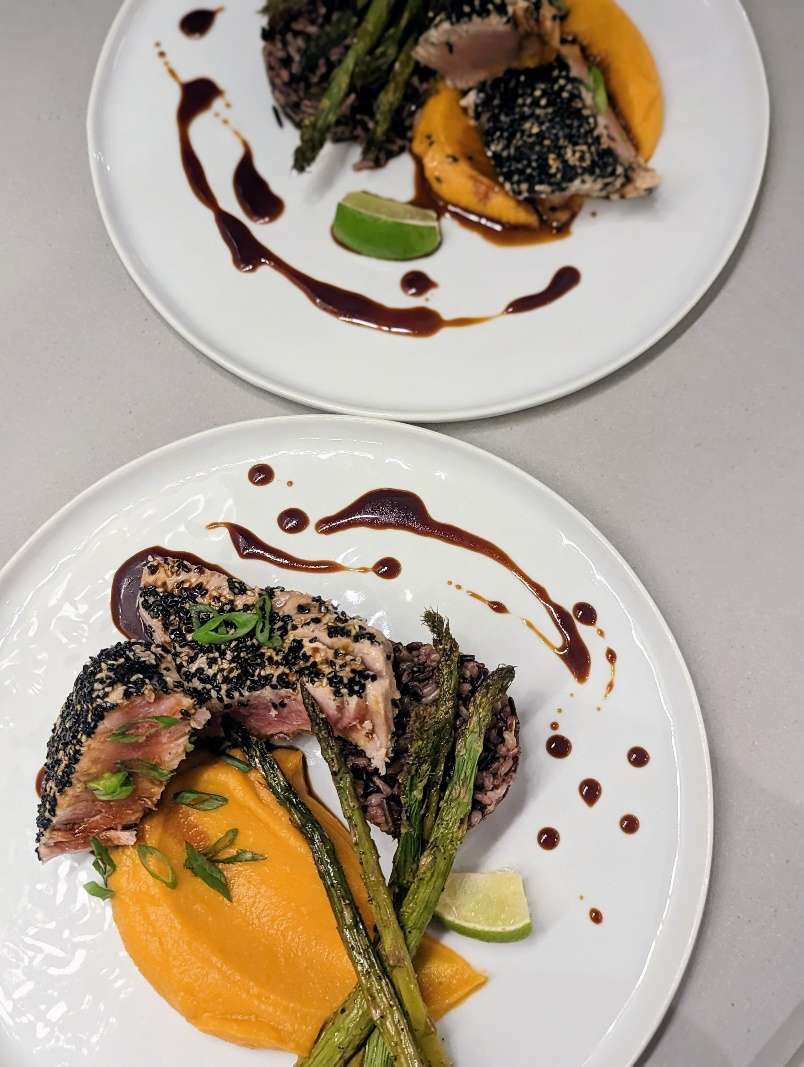 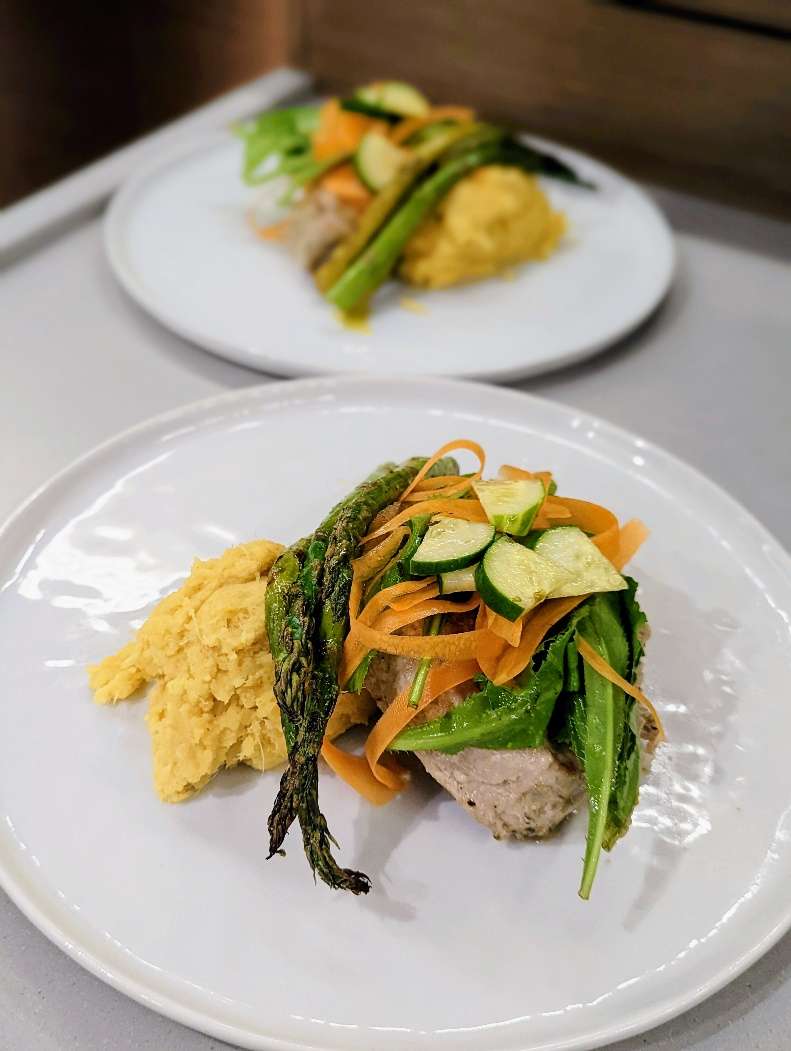 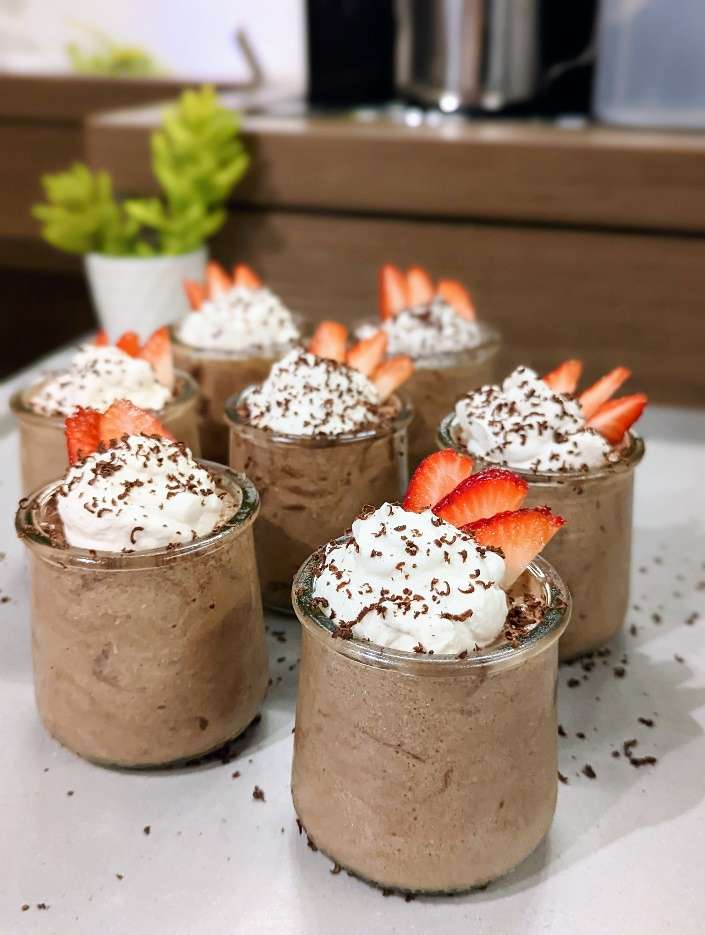 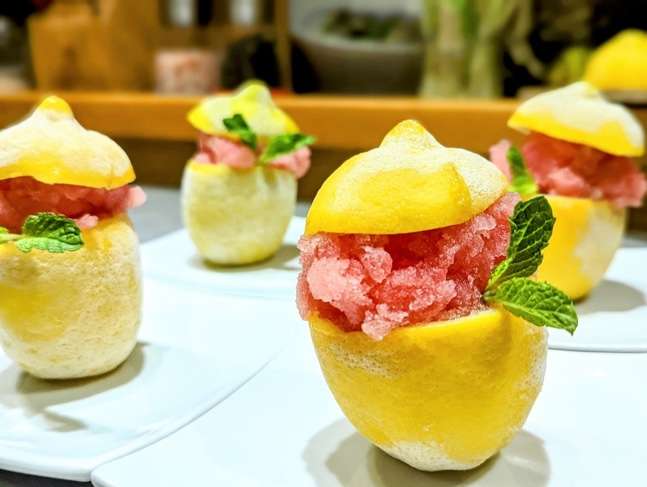 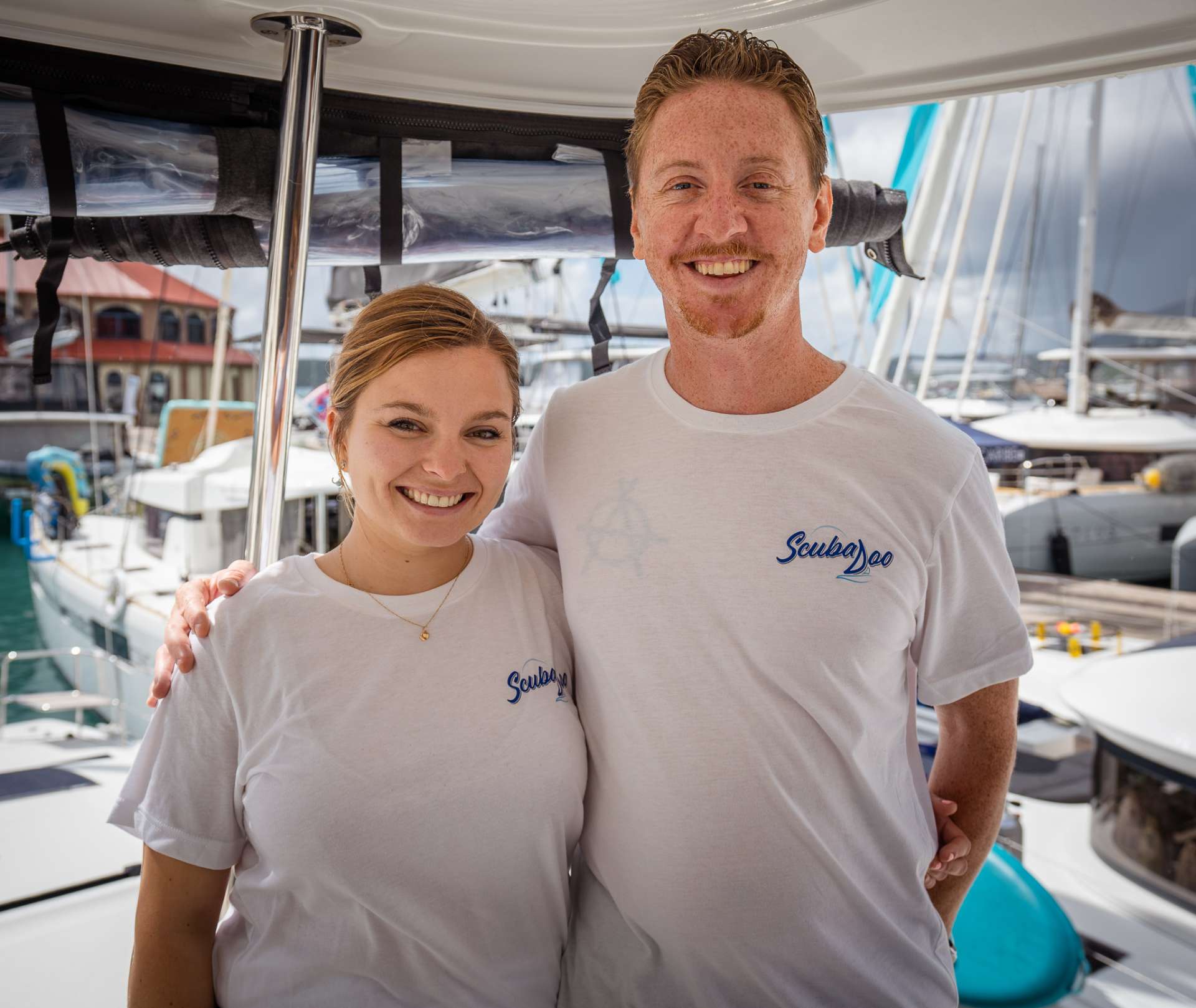 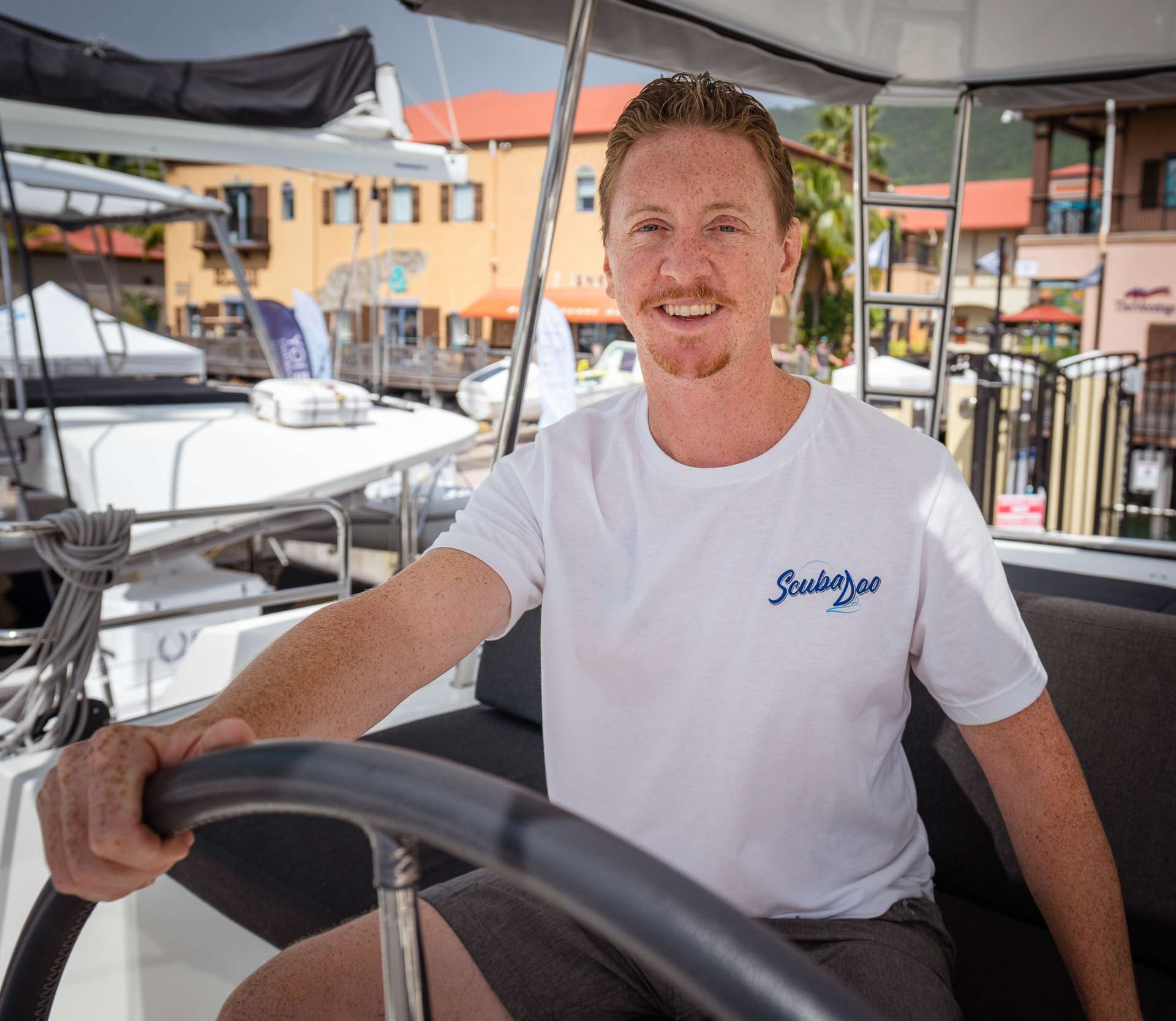 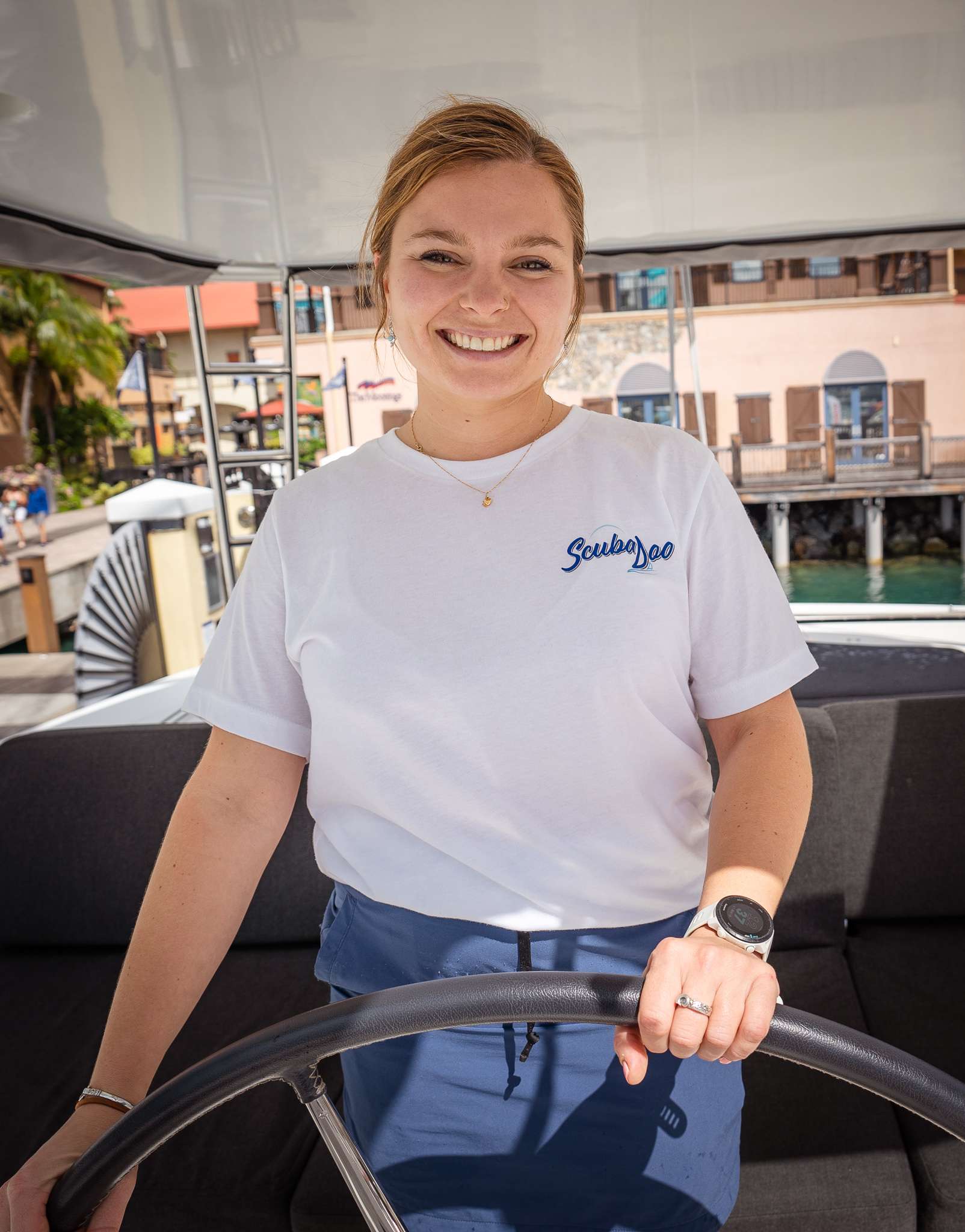 Scuba Doo 50 is a brand new 2021 Lagoon 50. She offers guests four queen en-suite cabins for charter groups of up to 8 passengers. Great layout for families or couples. Whether you are looking for a fun family adventure, scuba diving holiday or a Caribbean getaway with friends, you will have a sailing trip of a lifetime aboard Scuba DOO! ... 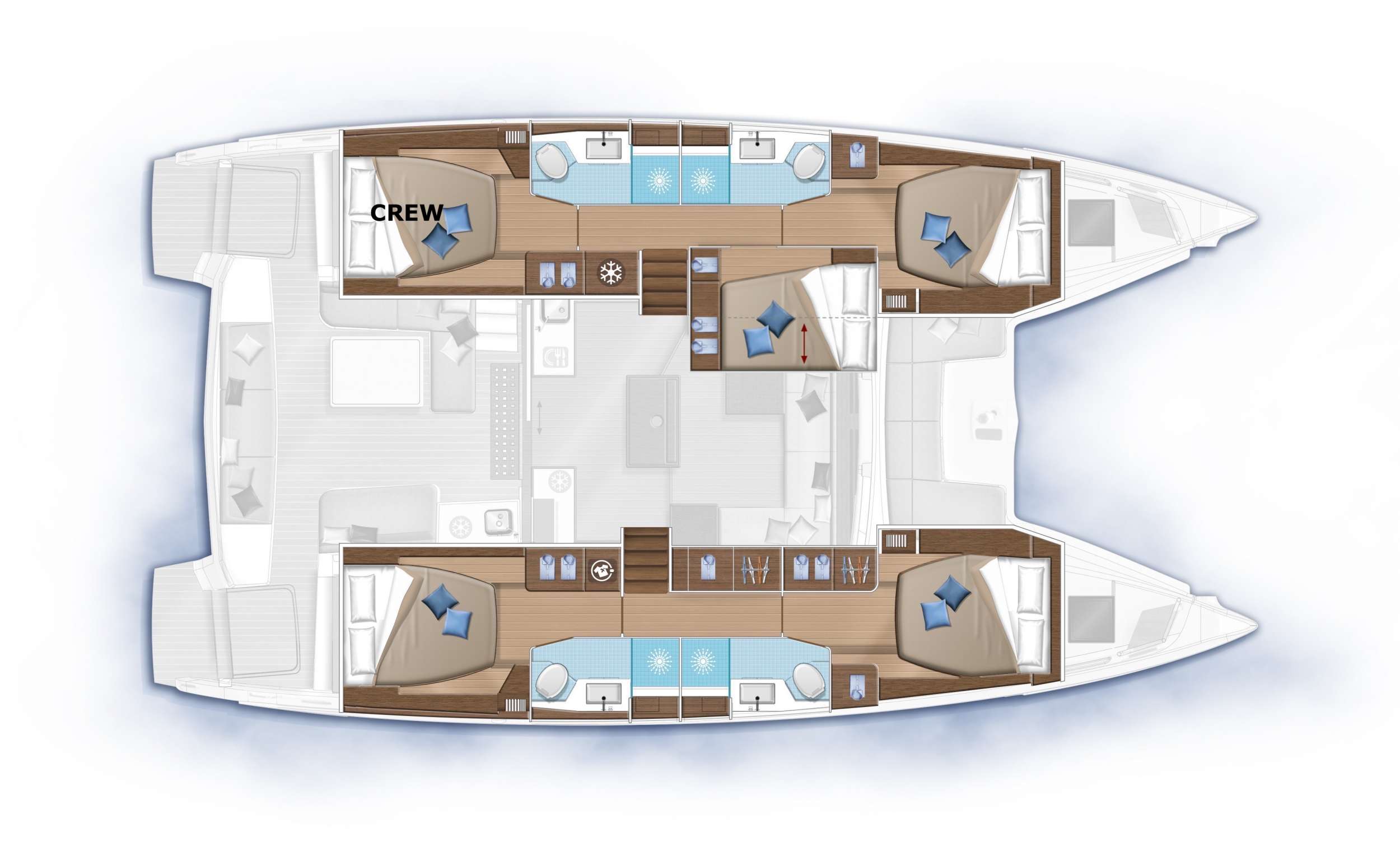 Complementary USVI and BVI map to track your charter

Captain Kristofor Olbrich
Kris was born and raised in Brooklyn, New York. He grew up fishing off the local piers and beaches and had a summer job as a teenager, working as a mate on a fishing boat.

At 19, he began working as a line cook and a couple years later enrolled in the French Culinary Institute. He went on to work as the head chef for restaurants around the world, opening 6 restaurants from NYC to the USVI, Bangkok, and Hong Kong. One of his favorite cuisines is from Thailand, where he spent 5 years as a chef in Bangkok and where he taught scuba diving in Southern Thailand.