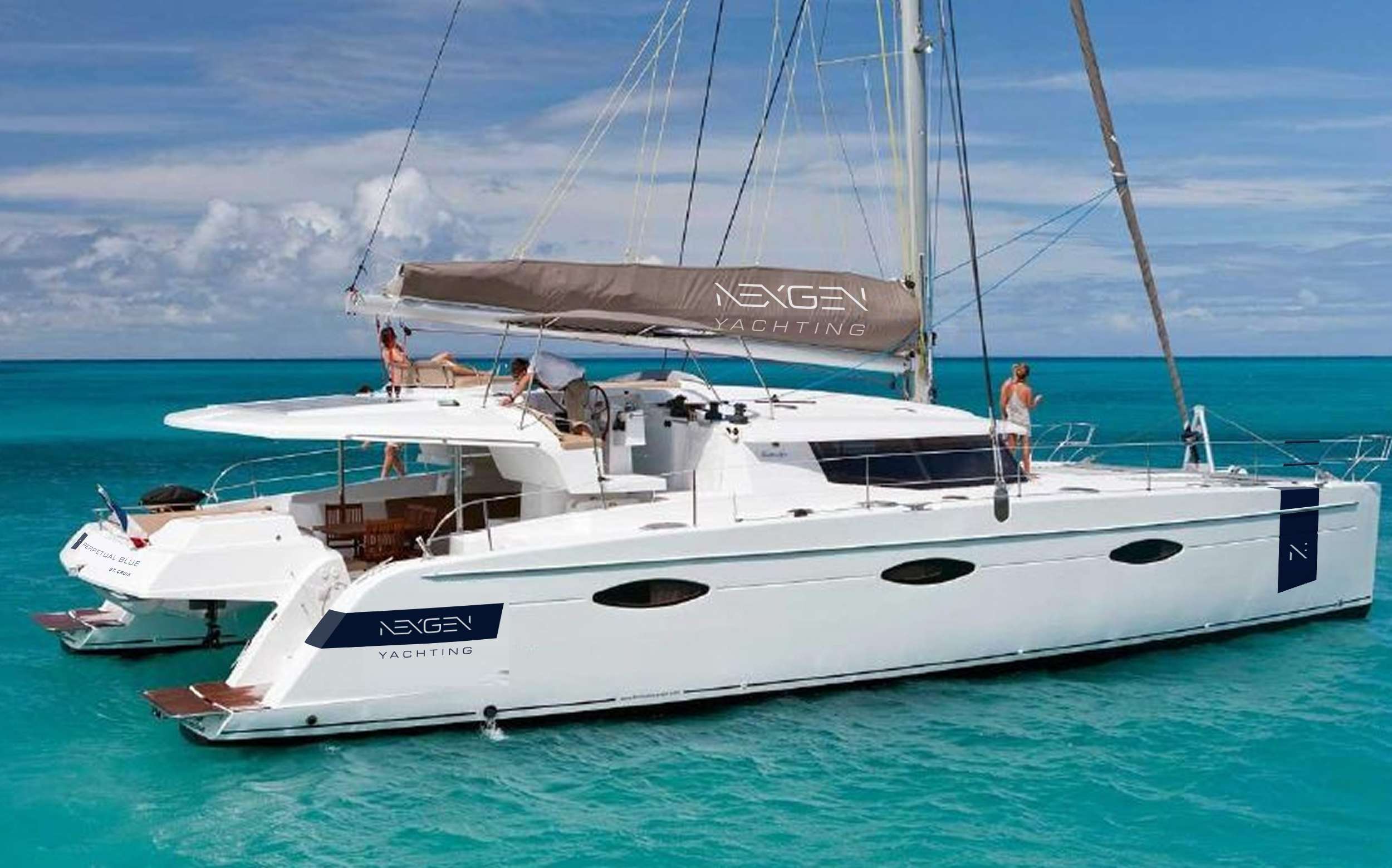 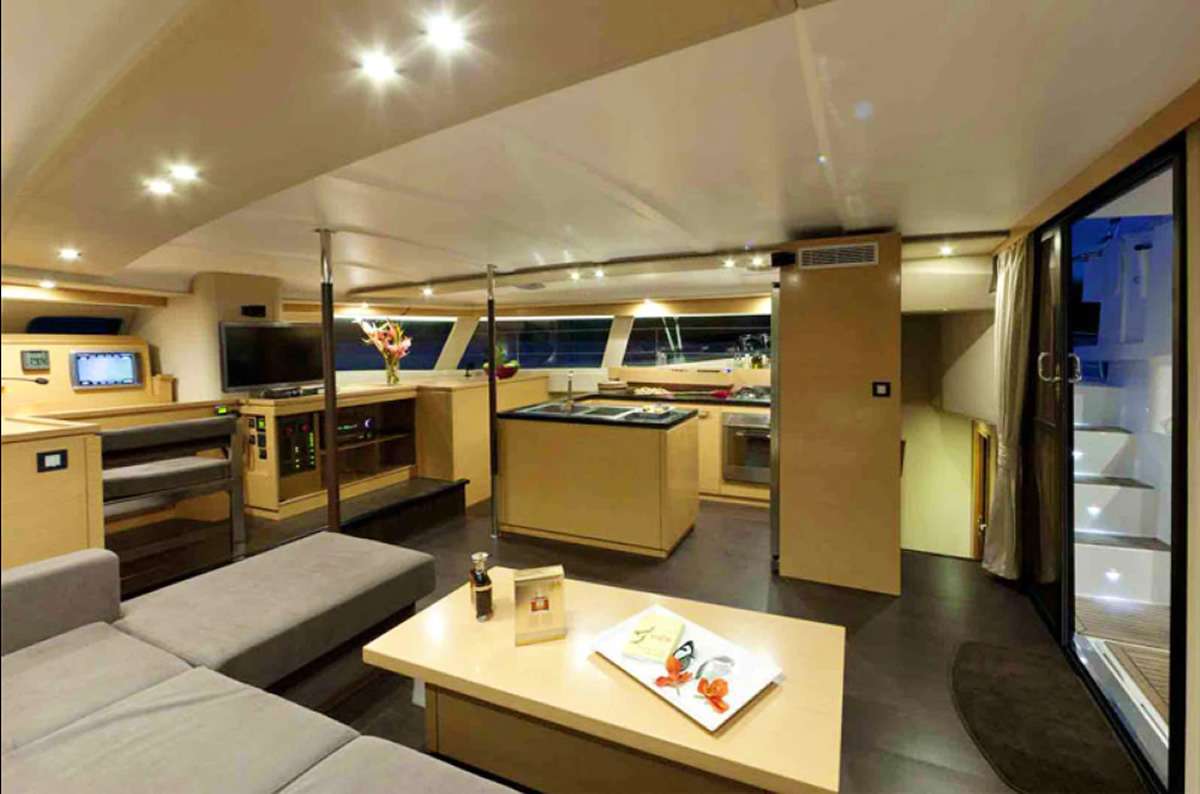 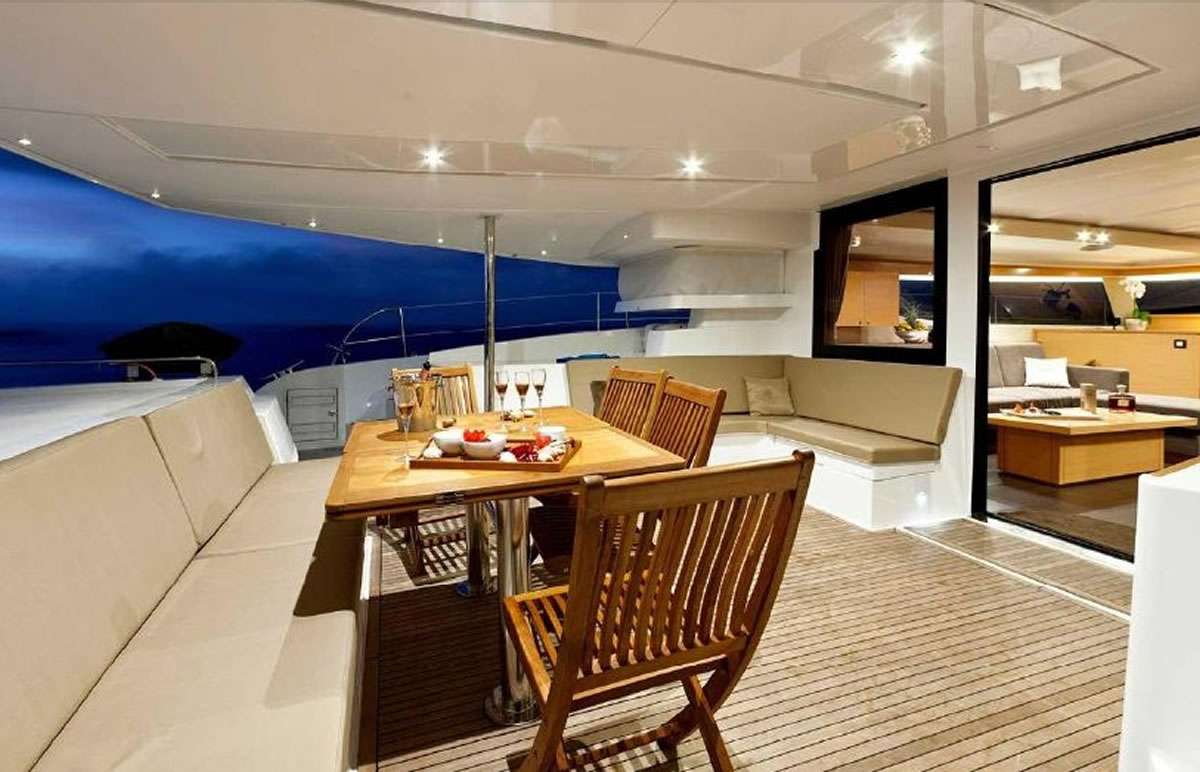 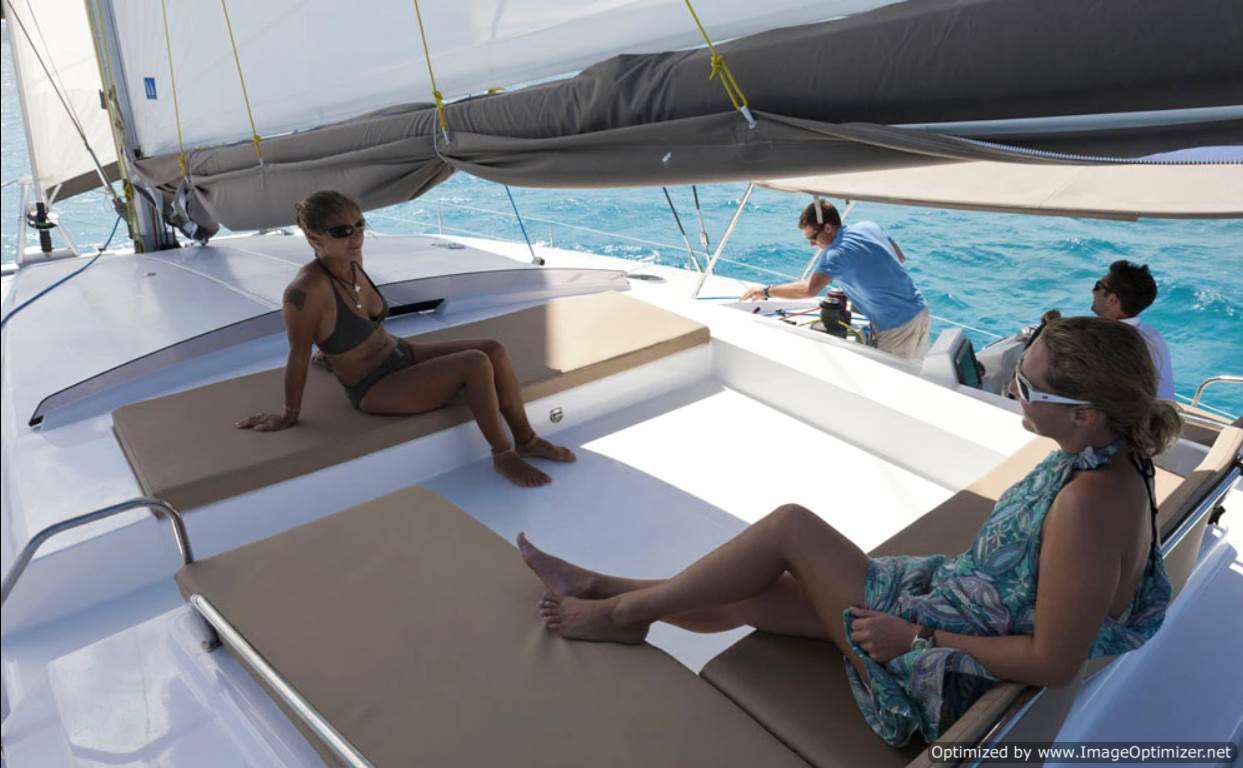 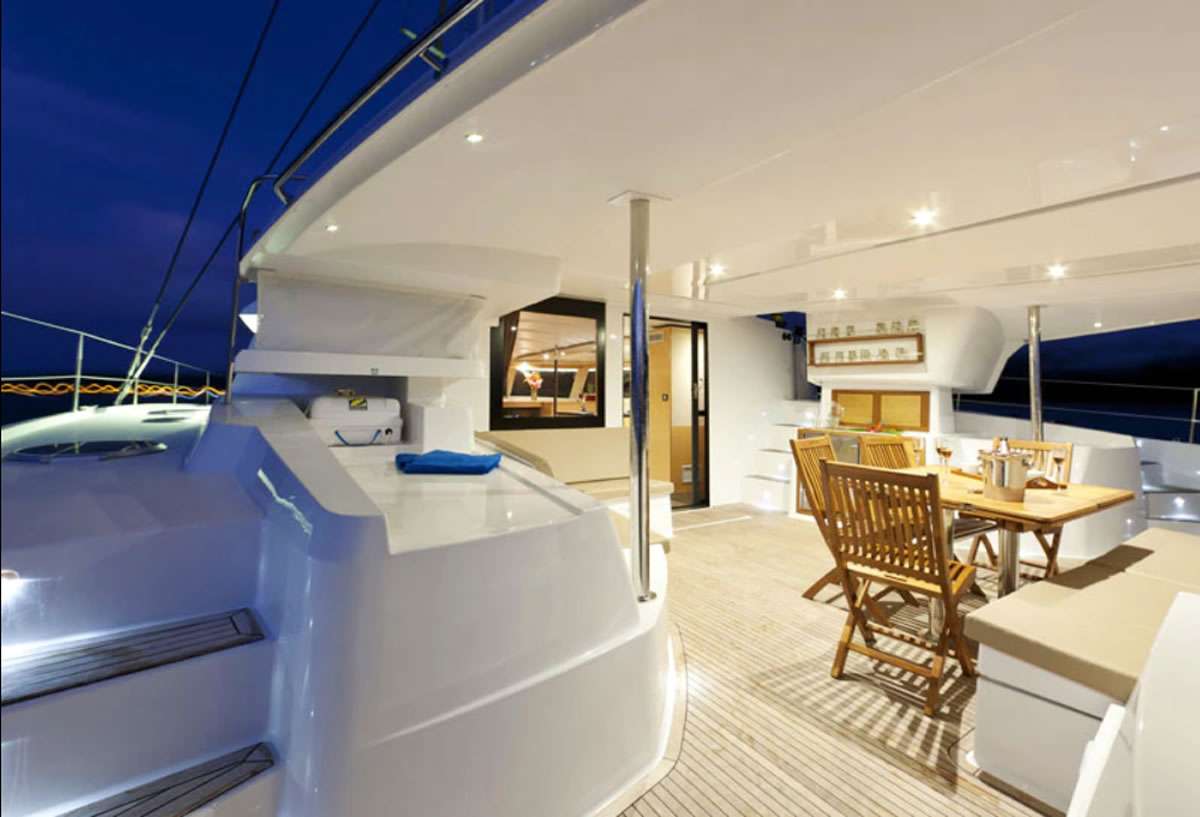 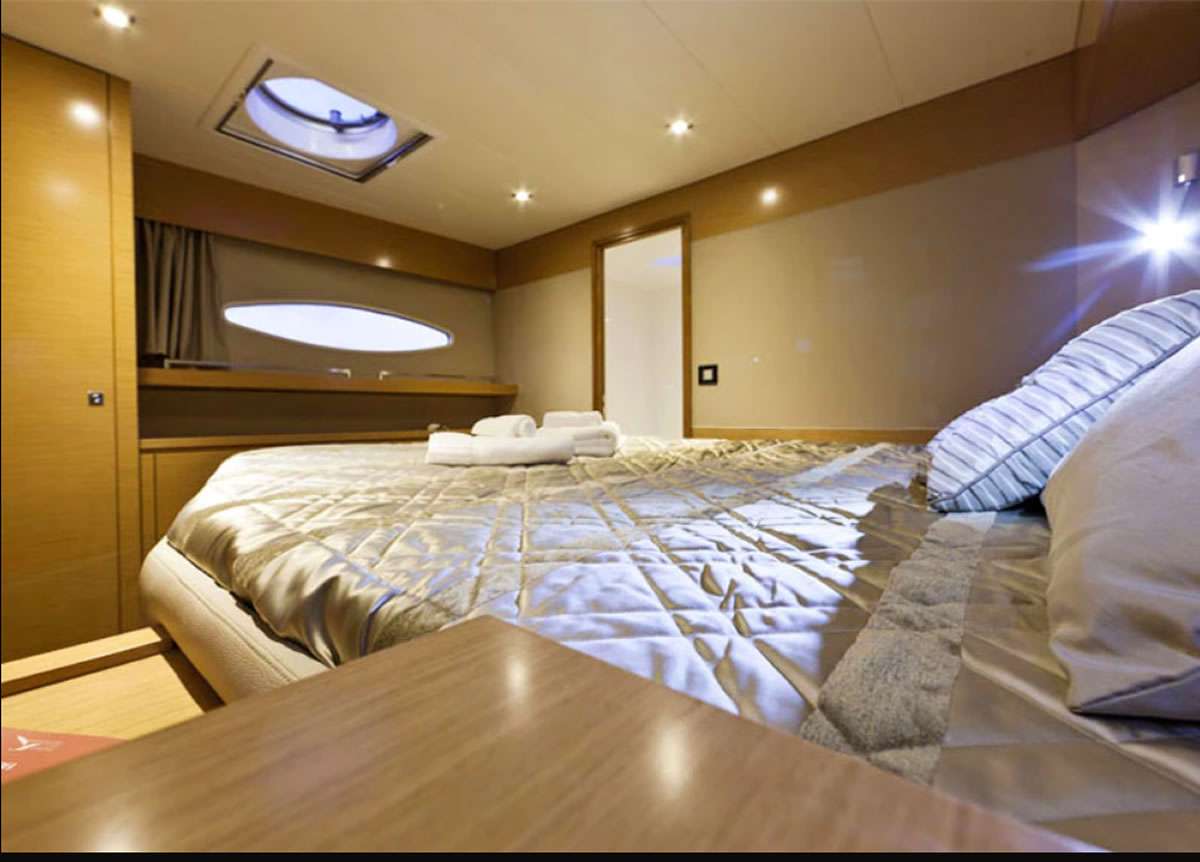 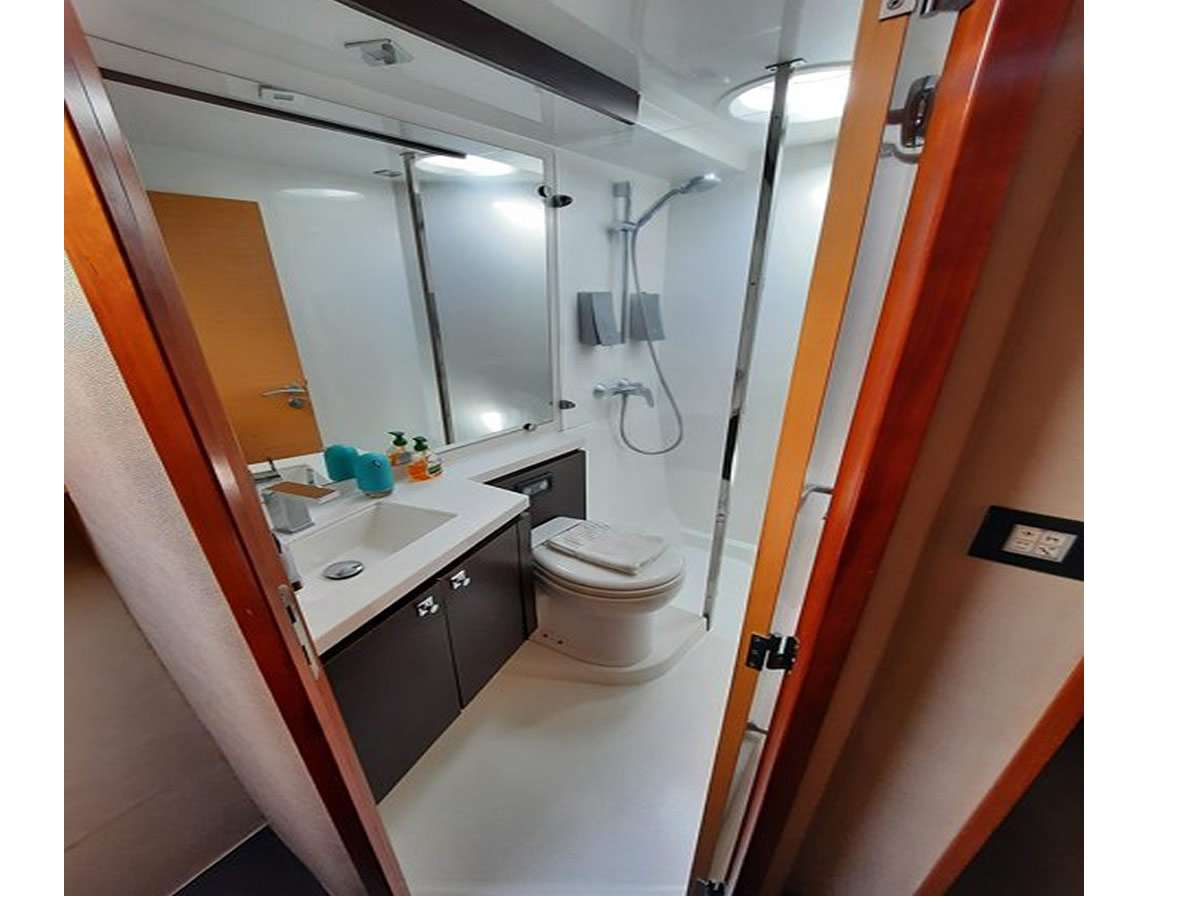 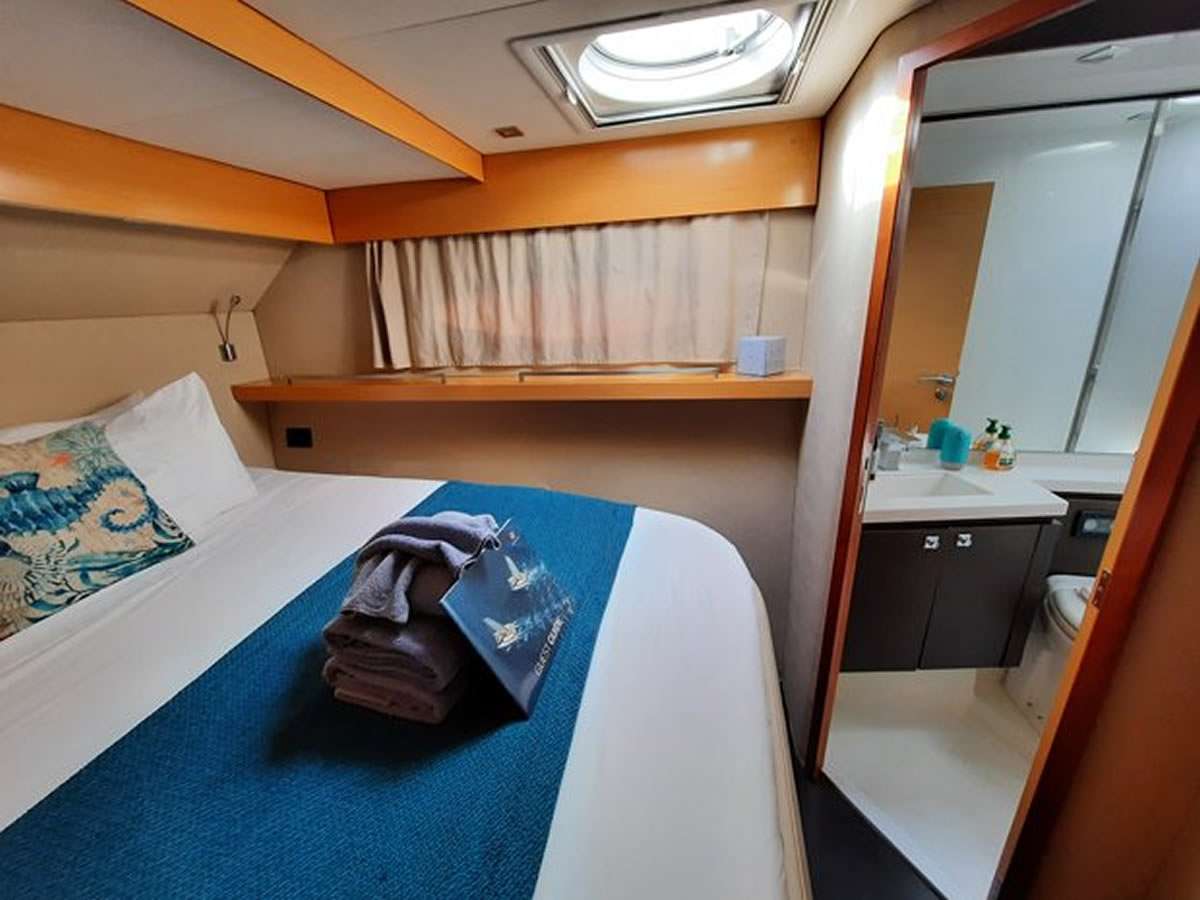 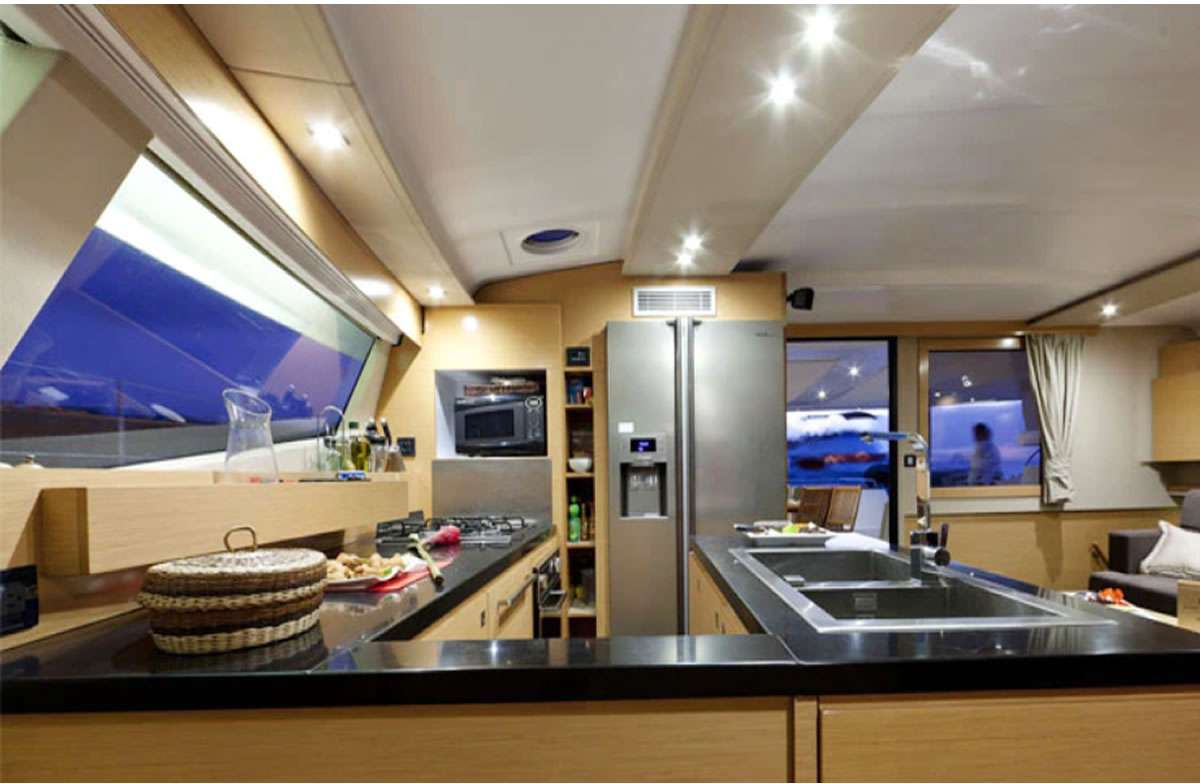 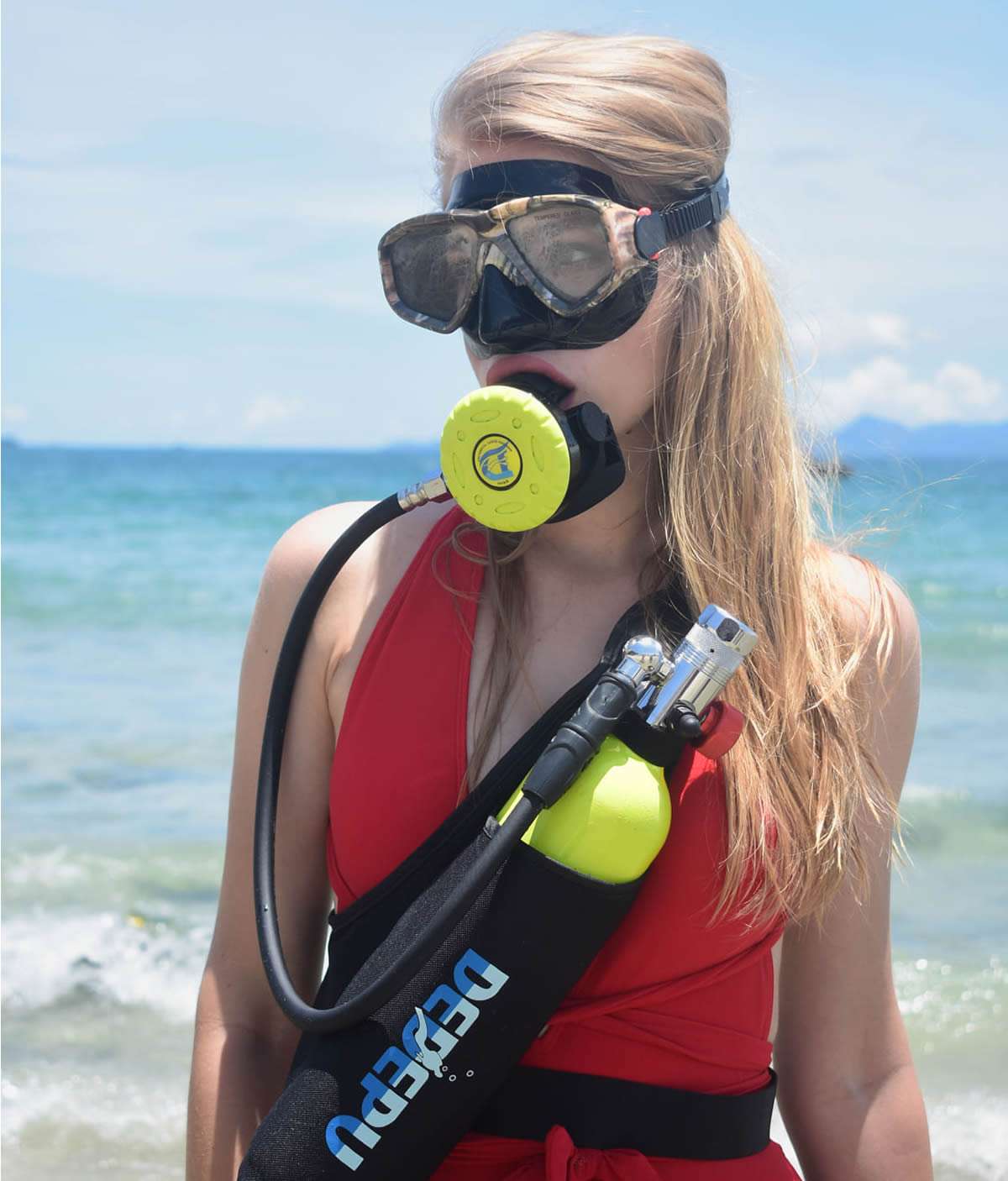 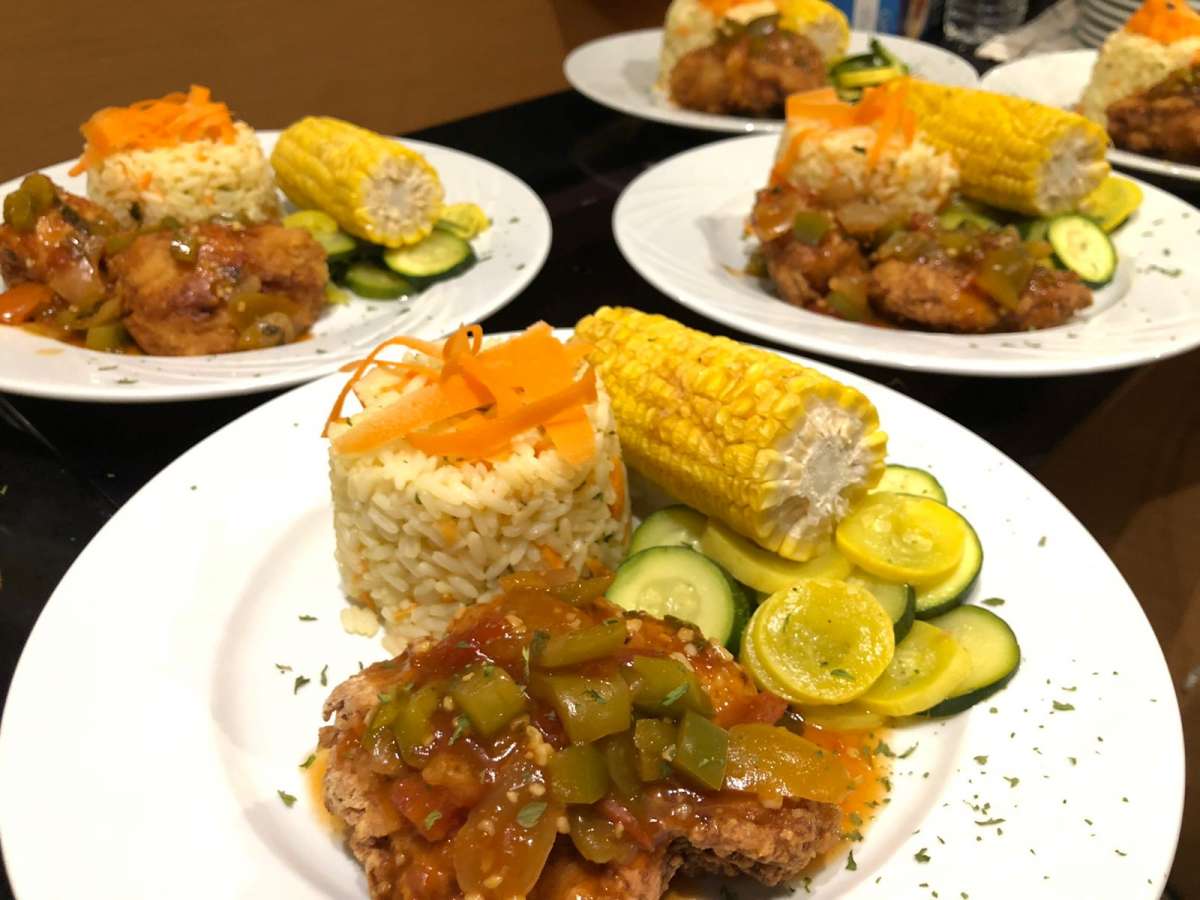 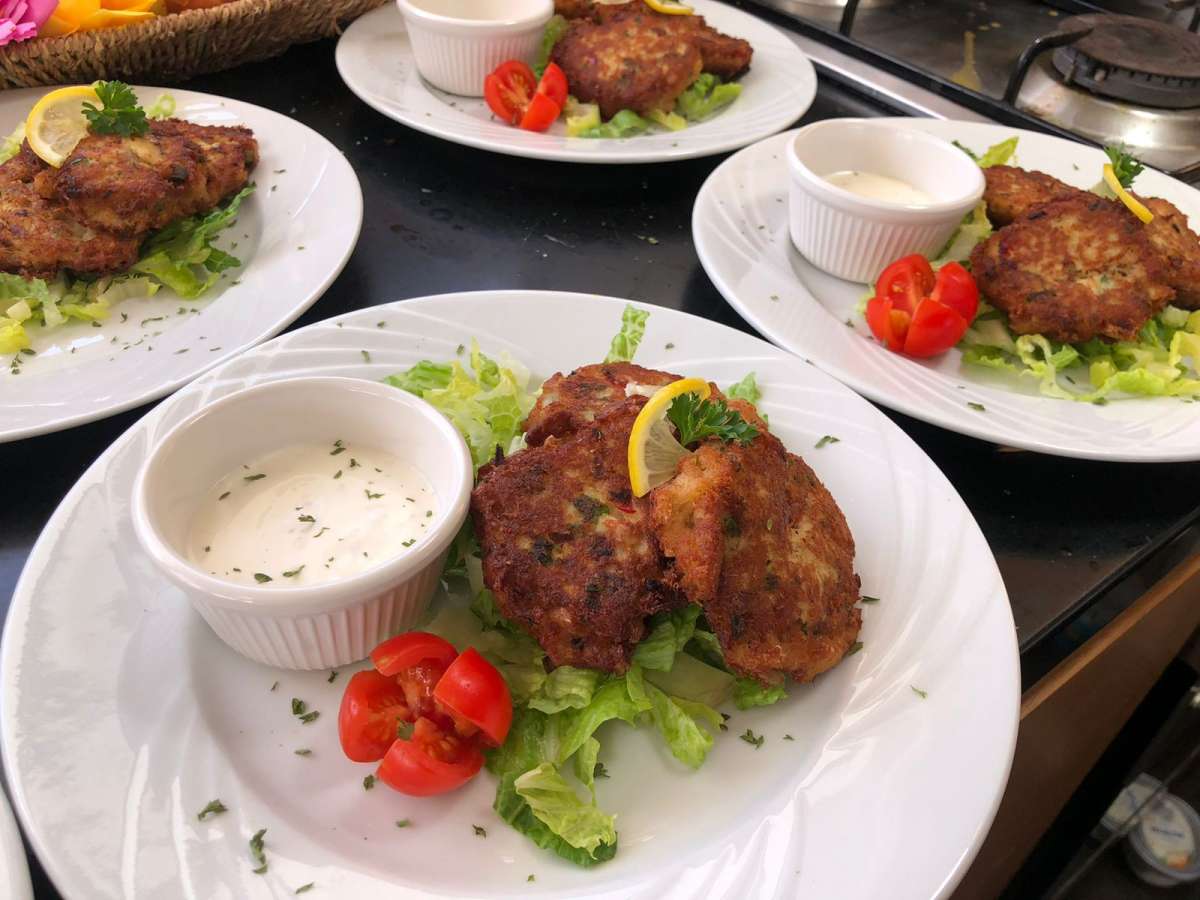 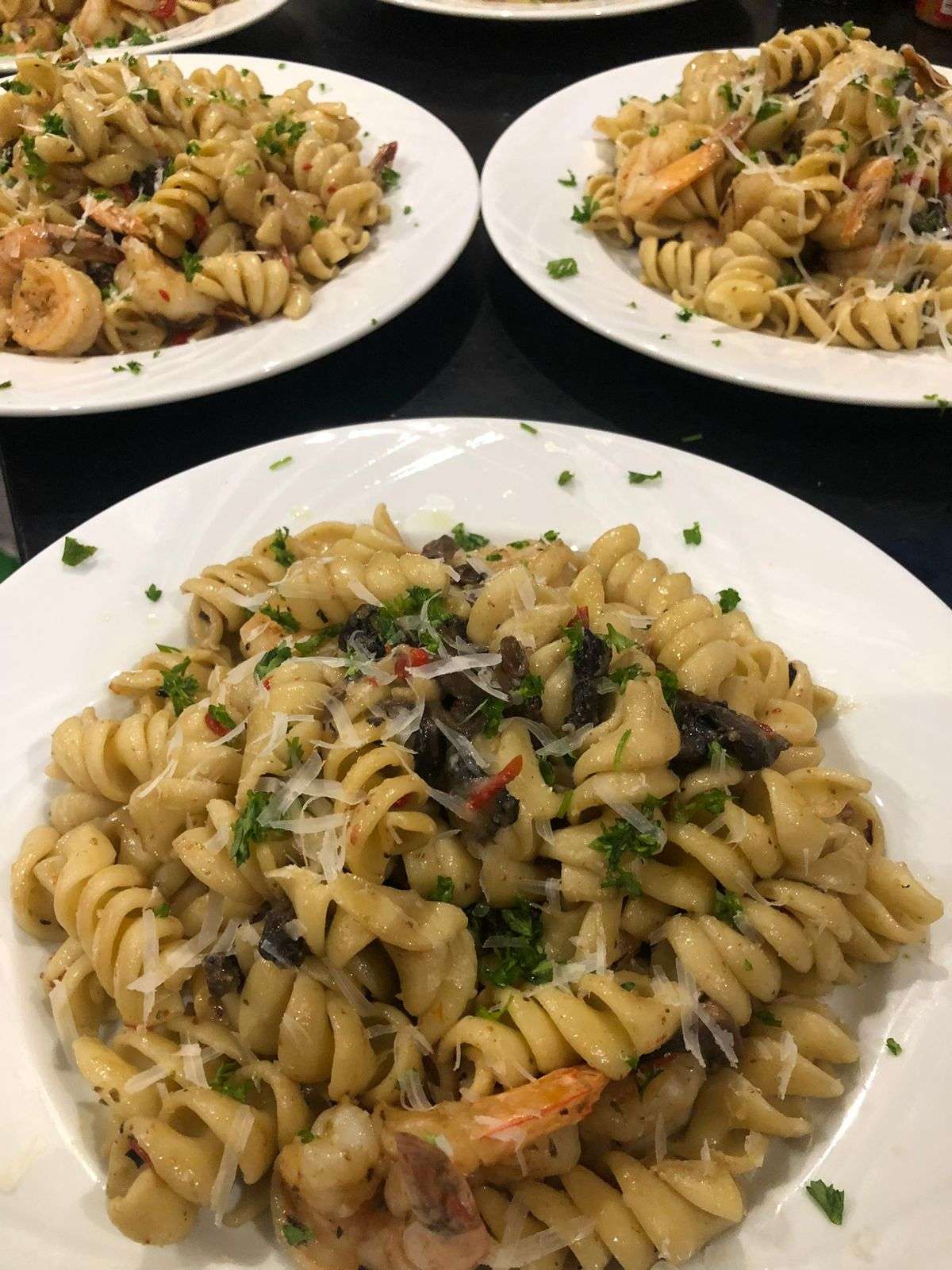 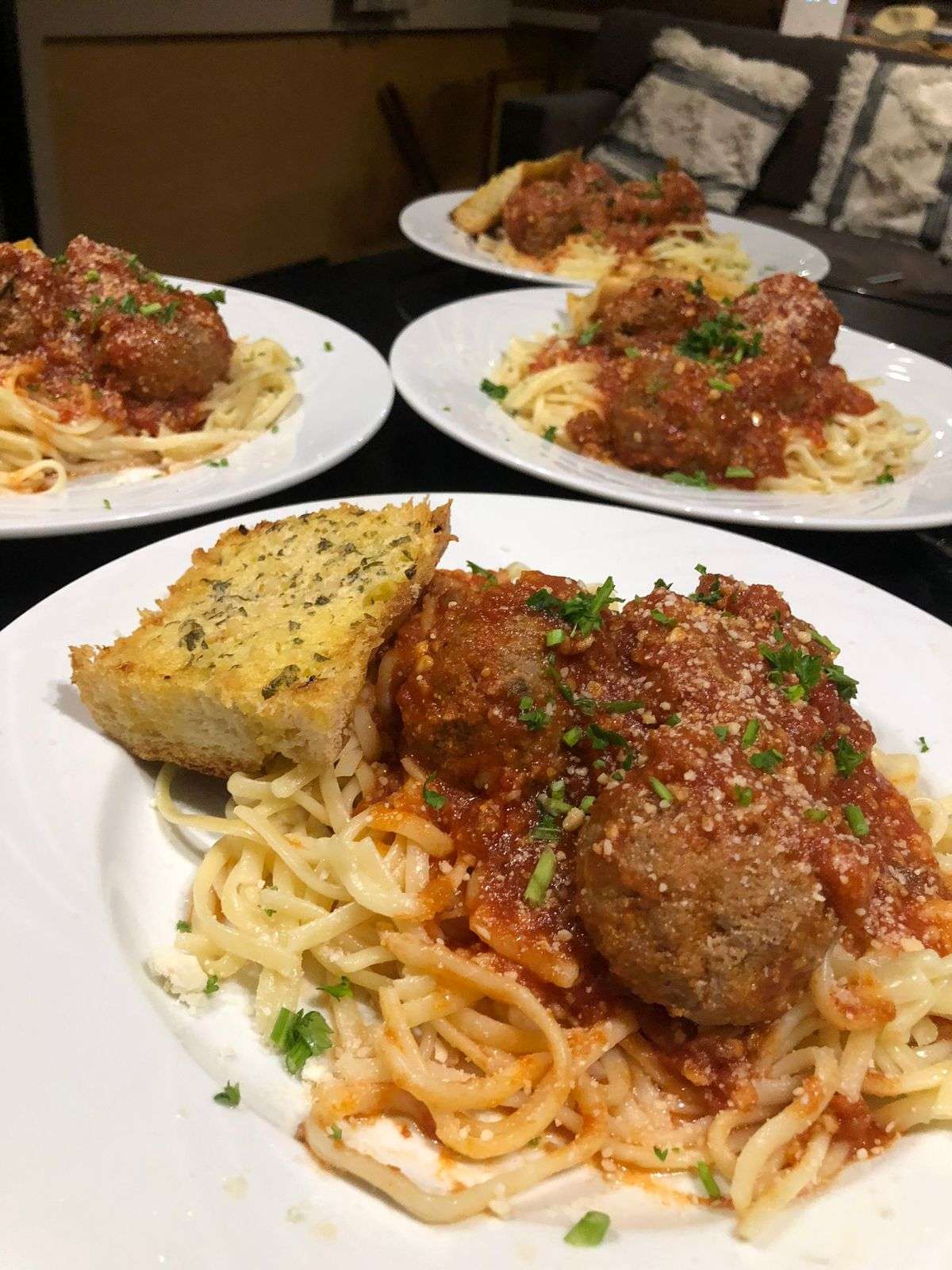 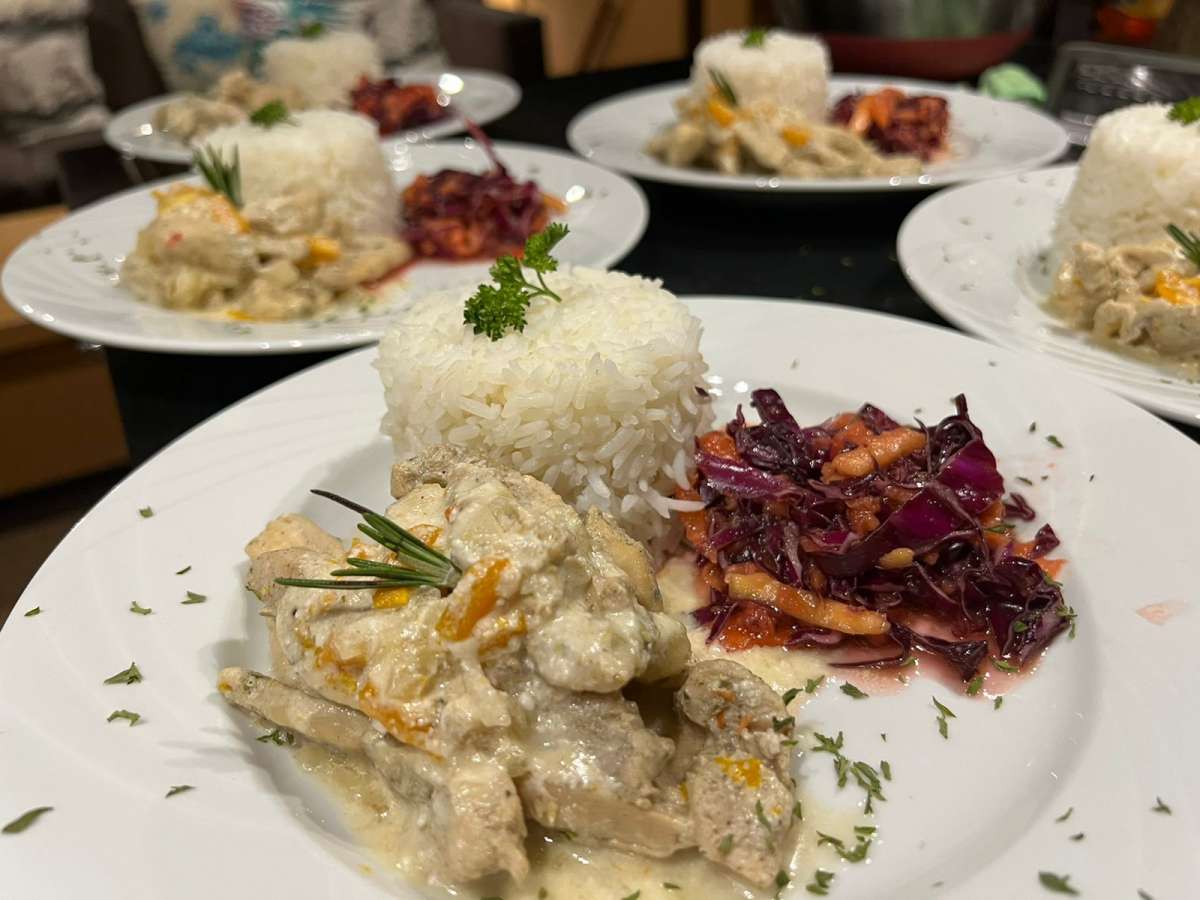 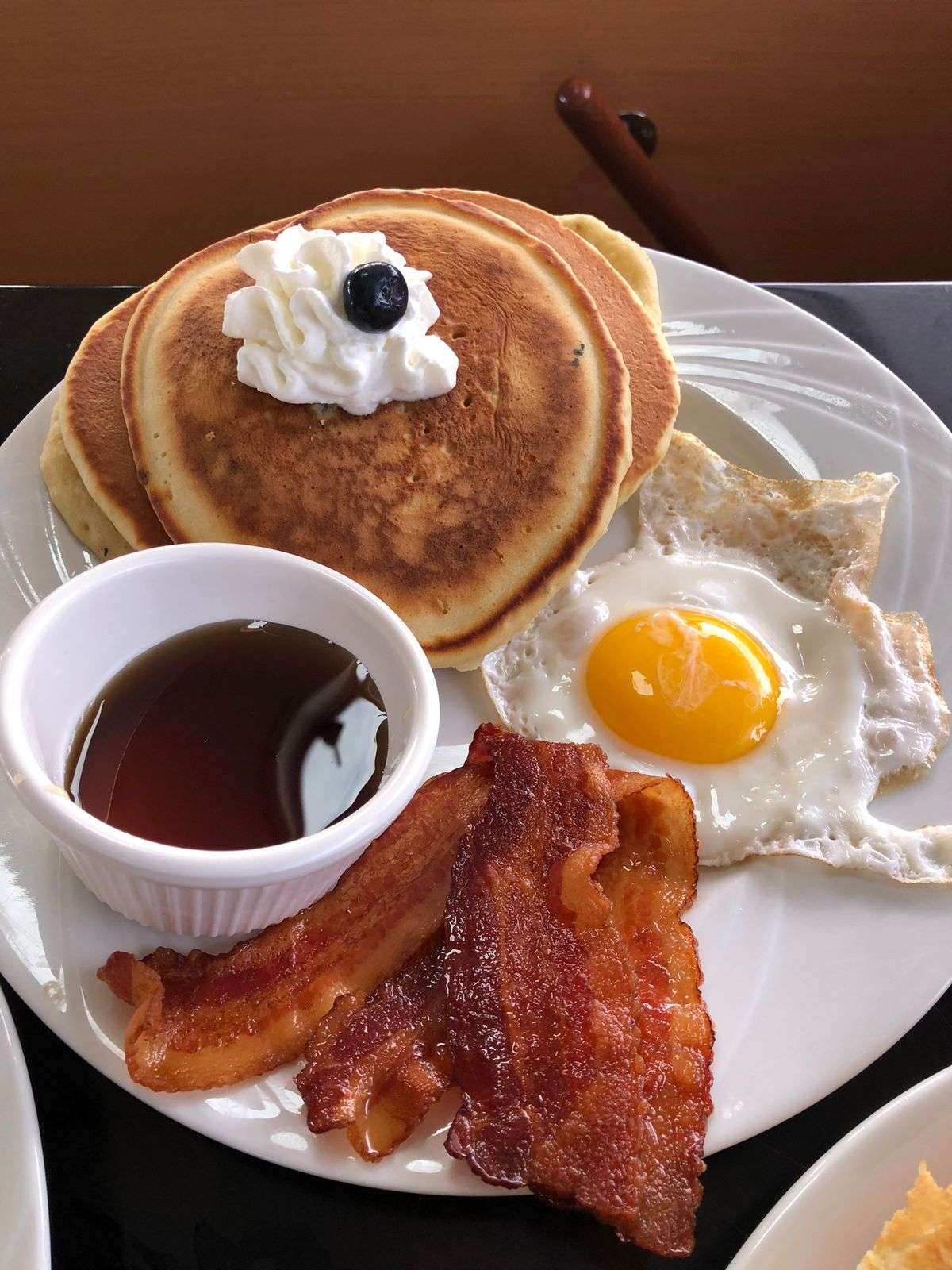 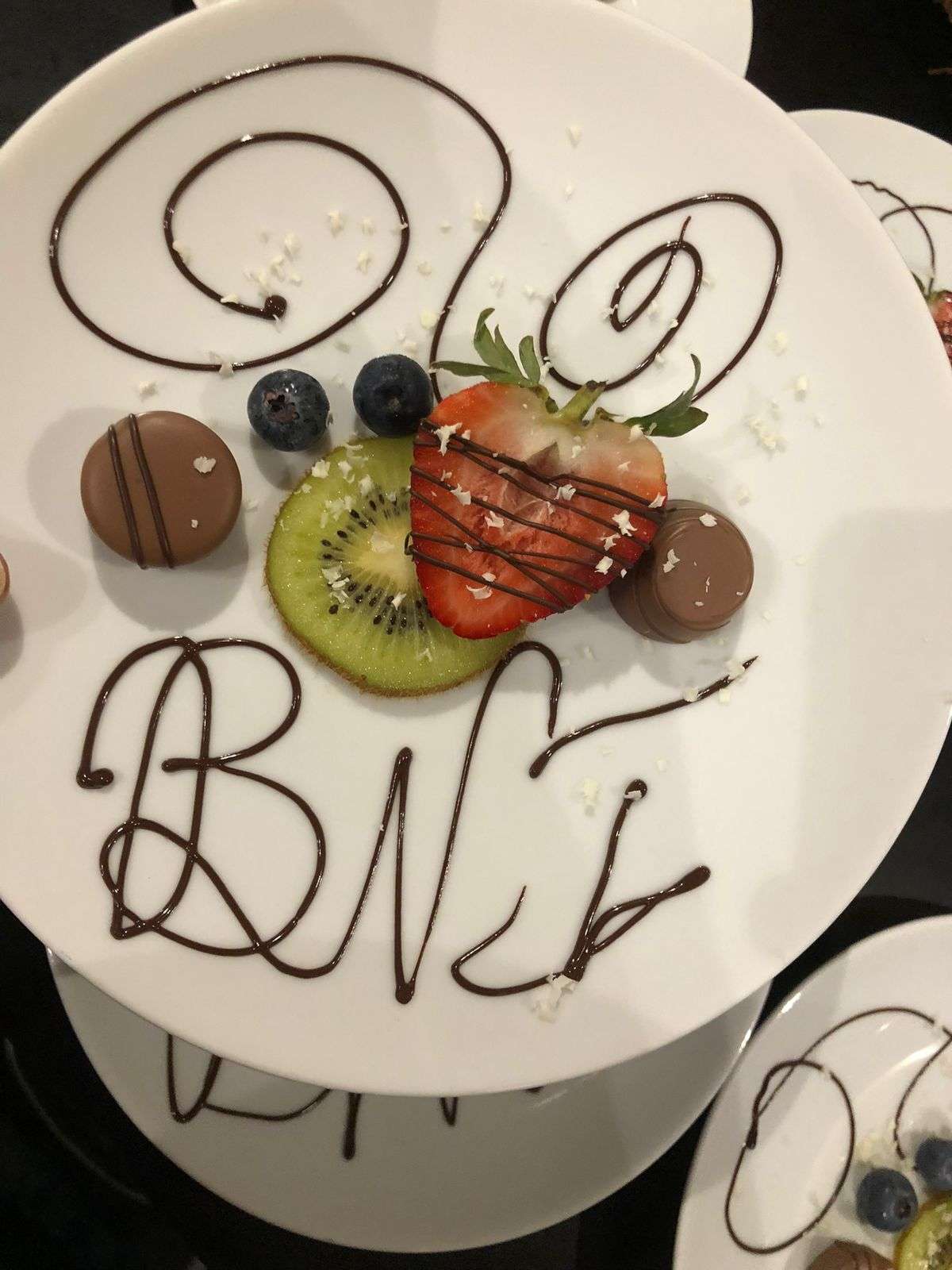 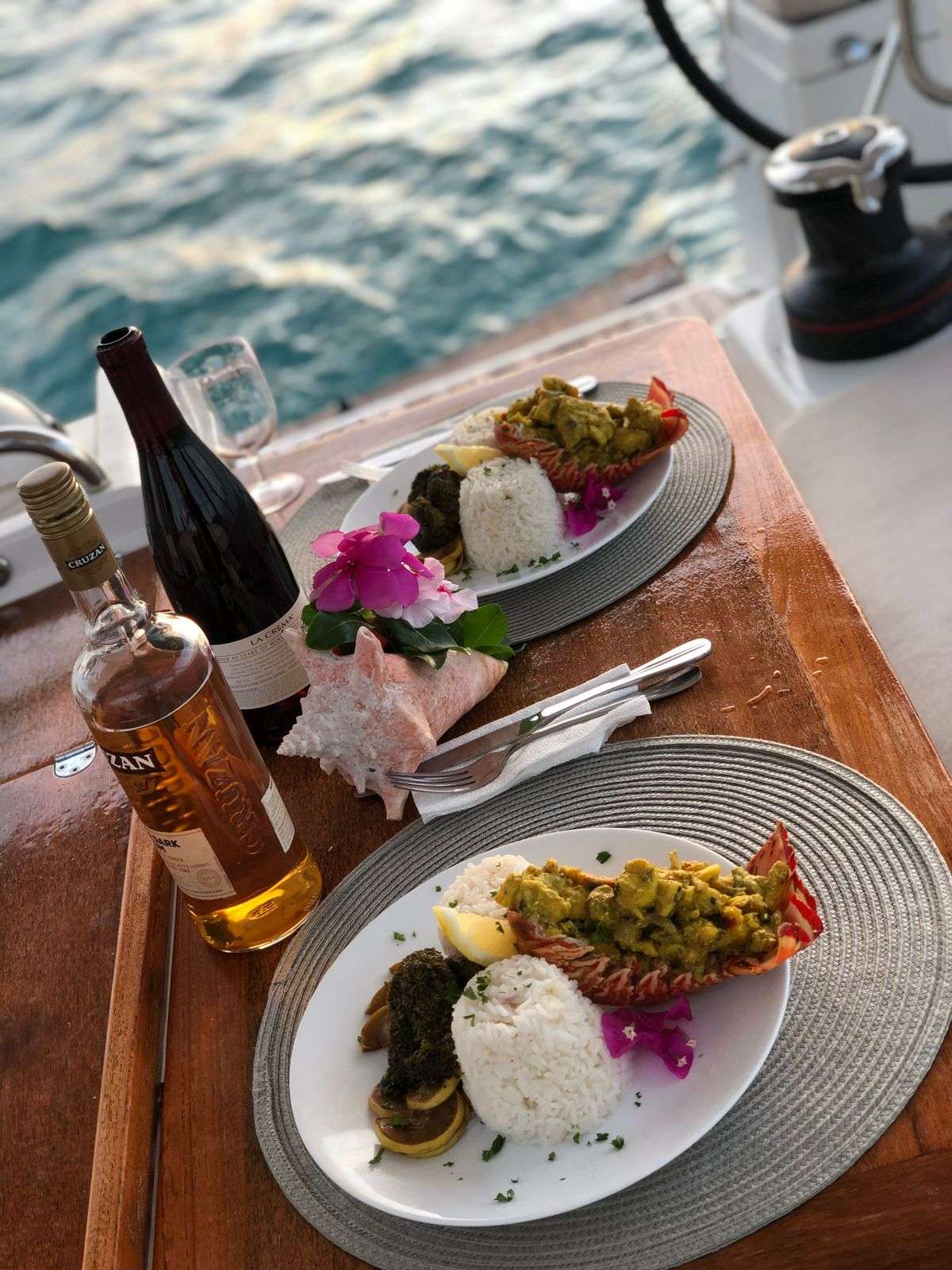 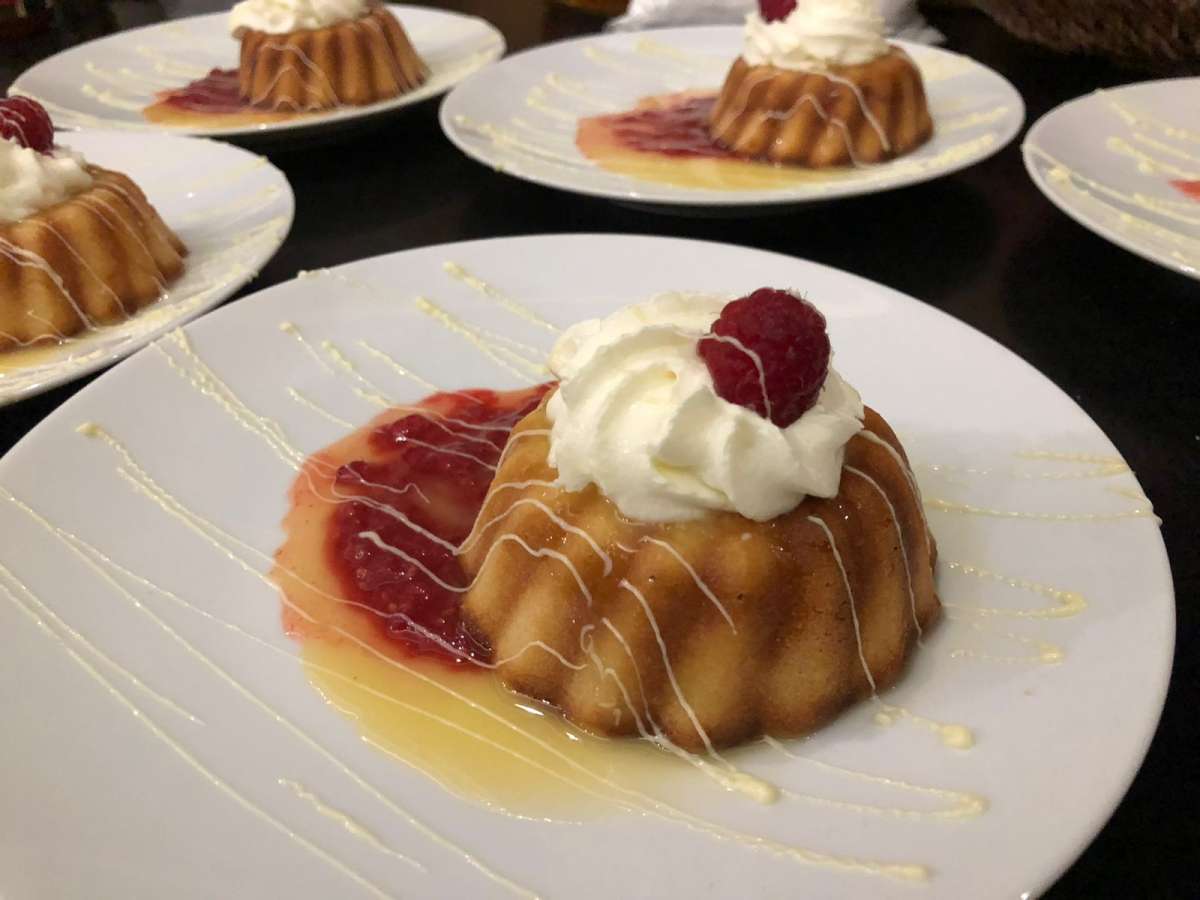 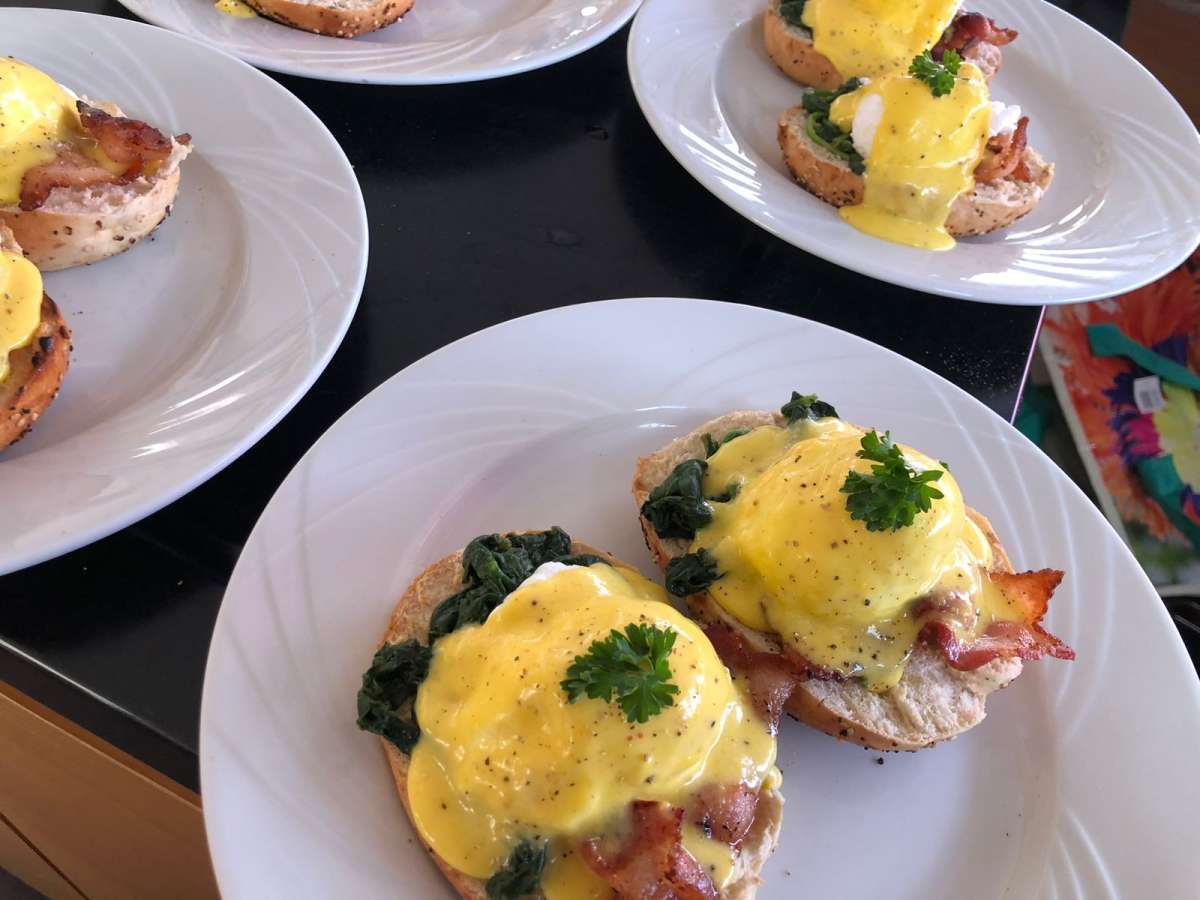 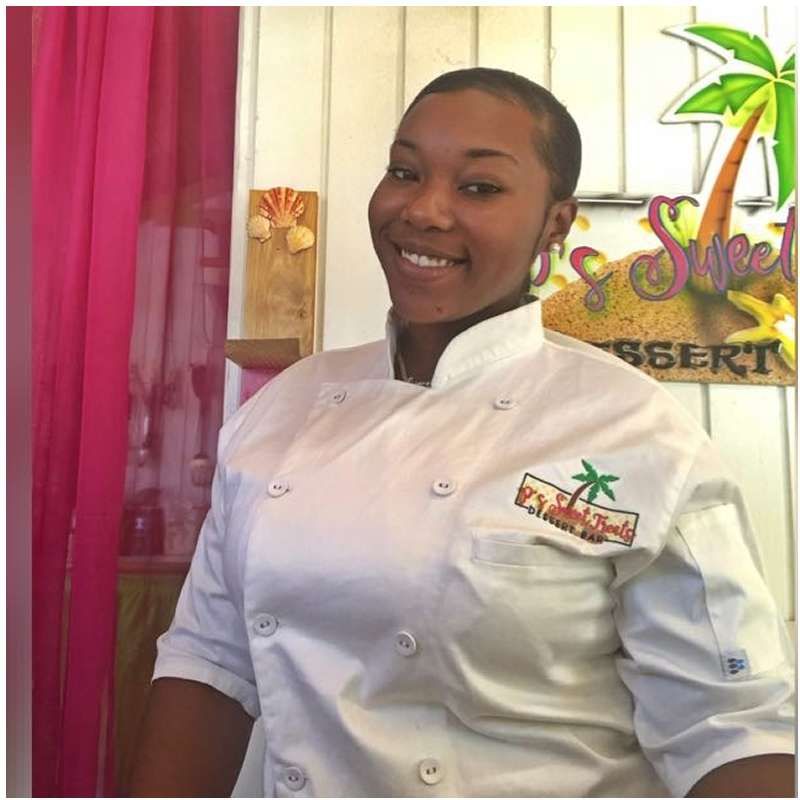 Five spacious and well appointed staterooms each with en-suite dry bathrooms and separate stall showers. Toilets are all electric and have single press flush cycle. Headroom in cabins and saloon is just over 6’ 8”. Yacht has quiet central A/C for guest comfort and each stateroom has individual A/C controls.... 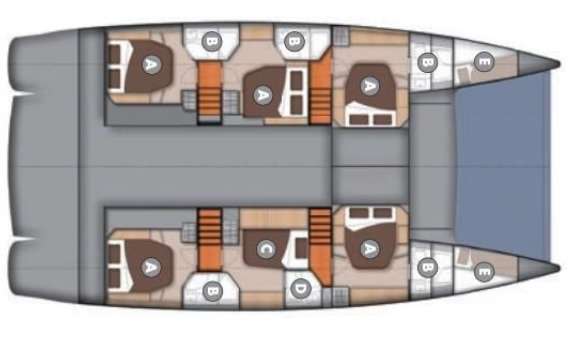 Captain Matt
Matt is a USCG licensed Captain with nearly two decades of professional experience on sailing and motor yachts up to 114ft. on the Atlantic & Pacific, throughout the Bahamas, the Caribbean, and the Mediterranean Sea. He has sailed over 65,000 nautical miles, crossed the Atlantic twice, raced in over 25 major regattas and lived aboard his yachts in the US Virgin Islands since 2003.

Originally from Massachusetts, Matt's family traces their lineage back to the Mayflower and has strong generational maritime ties in New England.

He grew up spending summers on Cape Cod, where he learned to sail from a young age aboard his family's ...